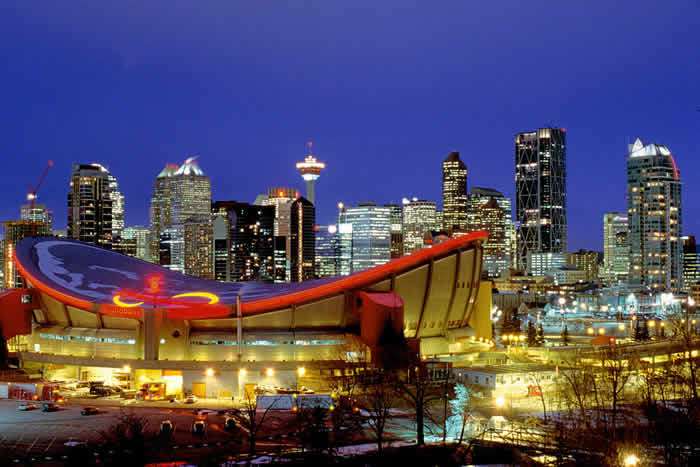 A city´s livability may be a very interesting and important thing to consider when you are about to move to a new place. To find out what the most livable cities for 2015 are, take a look at our list. You might be surprised not to find some of the world´s most renowned metropolises such as London, New York or Paris in the top 10 list but as you will see, rather mid-sized cities in wealthy countries dominated the ranking. From Luxembourg and Stockholm to Vienna and Melbourne, these are 10 World´s Most Livable Cities For 2015 according to the The Economist Intelligence Unit.

The capital and largest city of Austria, Vienna has been considered one of the world´s most livable cities for a number of years. In 2013, the “City of Music” was even proclaimed the most prosperous city in the world by UN Habitat. Living in Vienna is expensive but if you can afford it, you can enjoy a wide range of benefits this amazing metropolis offers.

The capital and largest city of Austria, Vienna has been considered one of the world´s most livable cities for a number of years. In 2013, the “City of Music” was even proclaimed the most prosperous city in the world by UN Habitat. Living in Vienna is expensive but if you can afford it, you can enjoy a wide range of benefits this amazing metropolis offers.

The largest city in British Columbia, Canada, Vancouver is one of few cities to rank among the top-ten of the world’s most livable cities for five consecutive years. Surrounded by beautiful nature, the city boasts a busy cultural life, numerous tourist sites and inspirational eco-friendly policies, which makes living in this city a real pleasure.

One of the world´s most diverse cities, Toronto is a leading international center of business, finance, arts, and culture. Its strong economy, safety, highly developed infrastructure and varied cultural life makes it a perfect place to live. From monumental skyscrapers to little classy restaurants and fine art galleries, Toronto has it all

When it comes to livability and high living standards, Adelaide is another Australian mainstay. The capital of the state of South Australia, Adelaide is noted for its many festivals and sporting events, delicious food and wine, long beachfronts, iconic tree-lined boulevards and large Victorian parklands.

The first Canadian city to host the Winter Olympics (1988), Calgary lies just some 80 km (50 mi) from the iconic Canadian Rockies. Regarded the country´s leader in economic expansion, Calgary boasts very low unemployment rate and high GDP per capita. The city is a major transportation, financial and technological center of central and western Canada.

Known for its extremely rich cultural diversity, Sydney is an affluent world metropolis where more than 250 different languages are spoken. Mild climate, picturesque beaches, hundreds of various festivals held throughout the year and generally high living standards are just some of the factors that make Sydney one of the most livable cities in the world.

Located on the west coast of Australia, Perth regularly ranks among cities with the best living standards. Notable for its stable economy, renowned universities, accessible healthcare, plentiful parks and extensive public transport system, Perth took the 8th place in this year´s ranking of the world´s most livable cities.

Home to almost one third of all New Zealand´s population, Auckland is a modern multicultural city surrounded by breathtakingly beautiful nature. With its mild climate, plentiful employment and educational opportunities, as well as numerous leisure facilities and cultural events, Auckland is an awesome place to live.

With 630,000 inhabitants, Helsinki is the capital and largest city of Finland. In 2011, the Monocle magazine ranked Helsinki the most livable city in the world. This year, it made it to the top ten in the EIU´s chart. Similarly to other Scandinavian metropolises, Helsinki is a very safe city with great healthcare, education and overall infrastructure.