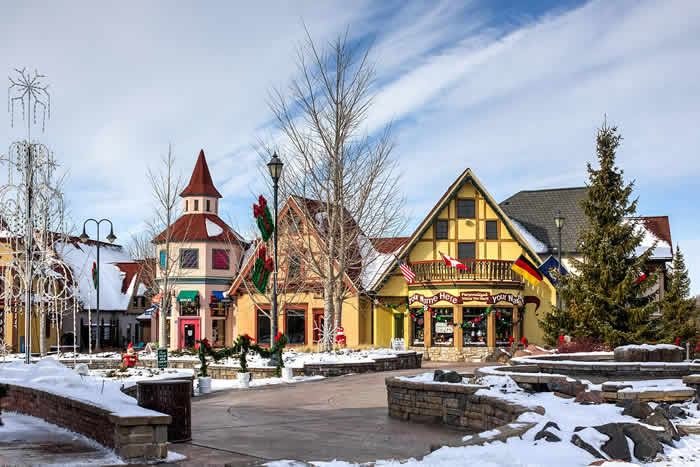 Europe is known for many things, as is America. Can you think of some? On the one hand, in Europe you have more socialist governments and welfare states. This has come to be known as the European Social Model. On the other hand, in the United States, you have the American Way. This has been associated with the “frontier spirit”, or the ideas of individualism, distrust of government, and a do-it-yourself mentality. Europe has an extensive and well recorded history and much of its architecture reflects that. The United States also has a long history but unfortunately Native Americans did not have a well developed writing system. Europe, as a result of its social model, puts lots of emphasis on public services.

This means that cities typically have excellent public transport, people receive free or affordable health care, and education is also usually free or affordable. In the United States, capitalism dominates and the prices of all these things are usually set by the market. The differences can go on, but today we will focus on similarities. The cities in this list, in spite of being in the middle of good ole’ America all exhibit a European influence. Whether it is language, architecture, or public services (like an efficient tram or metro system), these are the 10American cities with the most European flair!

Home to nearly a third of the state’s total population, this is the second Portland on our list. If you take a stroll through this town, especially the waterfront district, you’ll see why we included it.

Read More: 10 Most Amazing Obelisks in the World

Originally called La Nouvelle-Orleans, the Big Easy is so obviously European that it would be hard to keep it off this list.

Called Little Bavaria, many of the settlers here were from southern Germany. It’s not just the architecture though, the city even has an Oktoberfest!

What Solvang was to Denmark, Leavenworth is to Germany. This model Bavarian town found in the mountains of Washington has everything except German speakers.

This list would be incomplete without one of America’s most historically significant cities. Besides the history though, things like public transport, mindset, and lively neighborhoods all lend themselves to a European feel.

Swallowed up by Los Angeles, which is often considered to be the epitome of American-ness, Venice was built to resemble its namesake and the European-ness is evident. From the canals to the laid back attitude, Venice gives you a bit of Europe in the middle of America.

Although it was the first city to be built after the American Revolution, Cincinnati’s All-American reputation has some strong European influences. Many of the immigrants here came from Germany. In fact, in the 1800s it was known as the Paris of America.

Of course San Fransisco will be on this list. It is one of the few American cities that is not stereotypically zoned. This means that, much like in Europe, residences and shops are all in the same area which lends itself to a more vibrant sort of lifestyle.

Being liberal, hipster, and known for its quirkiness, what Portland lacks in historical architecture it makes up for with its European mindset.