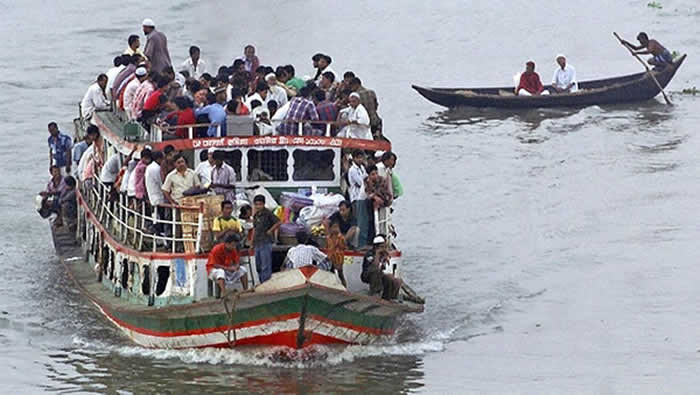 Minister for Ports and Shipping Kamran Michael said on Tuesday that a fast ferry service from Karachi and Gwadar to the Iranian port city of Chabahar will be started in March.

Presiding over a meeting here, the minister said Prime Minister Nawaz Sharif had ordered that the project be launched soon. He said the service would facilitate people wanting to visit religious places in Iran and Iraq.

“We are going to start this service in the larger national interest and are working with ministries to make this possible,” he added. Mr Michael said the Ministry of Ports and Shipping would provide all possible help to Federal Investigation Agency (FIA), Anti-Narcotics Force (ANF), Federal Board of Revenue (FBR), Ministry of Foreign Affairs and other departments concerned at Karachi and Gwadar ports. Regarding requirements of Iranian side, the minister said that it would be better for the governments of the two countries to sign a document for executing the project. “It was the priority of the government to provide maximum security to Zaireen and it would be discussed thoroughly.”

The minister said the project was initiated to provide a journey to pilgrims, adding that in past terrorist attacks on buses of pilgrims had claimed many lives. He said such attacks were damaging the image of the country. Chairman of Pakistan National Shipping Corporation (PNSC) Arif Elahi briefed the meeting about the project of ferry service in detail. Secretary of the Ministry of Ports and Shipping Khalid Pervez, the chairman of Karachi Port Trust and representatives from ministries of interior and foreign affairs, FIA, FBR and ANF attended the meeting.