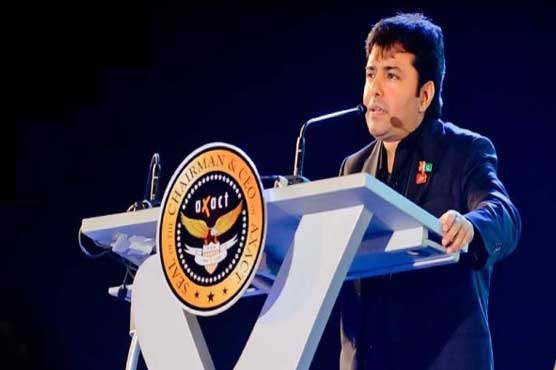 January 25, 2016, under the heading “mystery engulfs Axact case,” a spokesman for the IT company has said that it was an attempt to promote a prosecution lawyer by reiterating unproven allegations made against the Axact management.

The spokesman said there was no “mystery” in the case.  “Contrary to the sensational headline, the Axact case is rather a sad story of delayed justice, misuse of power by some FIA officials and an unprecedented media trial….”.

Objecting to the report for not including the version of Axact, the statement said there is only one generalised comment from an anonymous Axact lawyer which says “the prosecution team has no case, they have found no evidence”. The statement further said the news story ignored the basic fact that despite the passage of eight long months, the prosecution led by Zahid Jamil failed to submit the final challan in the case. Does it signify efficient working of the FIA and its prosecution team or a deliberate attempt to punish the accused by delaying the case without trial or conviction in violation to the basic human rights and the constitution?  The spokesman claimed that after delaying the bail applications of Axact employees for more than four months and exhausting all options, Mr Jamil pulled out of the case, showing his malafide intentions rather than brilliant advocacy.

His departure has been used by the FIA to delay the case further under the pretext of hiring a new lawyer. Mr Jamil’s vague statement, while quitting the case, was an attempt to create a controversy out of nothing. And the same vagueness was forwarded to readers rather than presenting facts with clarity. The report claims that finally the FIA found a “smoking gun”. “We urge the FIA to kindly present whatever ‘smoking gun’ or evidence they have before the court of law. We urge the prosecution to at least start the trial. Axact and its management are not asking for any favours. Axact and its entire team want the trial to take place so that they can prove their innocence and expose the conspiracy by vested interests against one of Pakistan’s best managed companies.”