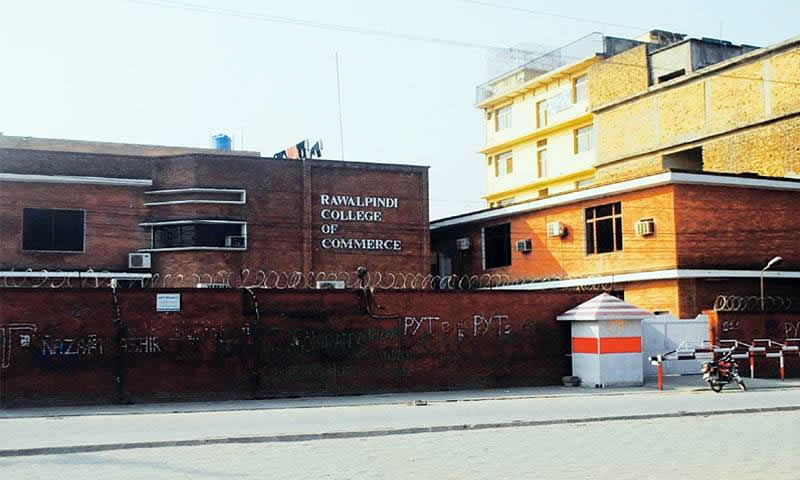 All public and most private schools in Punjab and Khyber Pakhtunkhwa will reopen on Monday after remaining closed for a few days for security reasons.

But, at least 12 chains of major schools have refused to follow suit till the government resolves the ‘security’ issue. The Punjab government had closed all schools from Jan 26 to 31 because of ‘extreme cold weather’.

He urged the government to discharge its duty and assume the responsibility of providing security to their students and institutions. The schools not reopening in Punjab on Monday are Lahore Grammar School, and institutions belonging to Beaconhouse Group (including BN and TNS-B), City School Network, LACAS, Salamat School System, Kids Kampus, Learning Alliance and Lahore Preschool, Resource Academia, LGS Landmark Schools, Allied Schools, Smart Schools and the Educators. These schools informed the parents through mobile SMS that their campuses would remain closed on Monday.

However, the APPSF and All Pakistan Private Schools Management Association announced that all private schools in Punjab would reopen on Monday. After a meeting with Punjab Education Minister Rana Mashhood Ahmed, representatives of the APPSF announced that ‘all’ private schools in the province would reopen on Monday. He said that the schools that had been sealed because of unsatisfactory security arrangements were being allowed to reopen immediately. “The cases registered against the owners of some schools have been quashed on completion of security arrangements. No action will be taken against any school on the individual report of any official,” he said. Mr Mashhood said that police would not be allowed to harass the school staff in the name of security.

The management of private schools would not allow anyone to enter their institutions without satisfying itself with his identity. No action, he said, would be taken against any school without the recommendation of the security committee concerned. “No compromise will be made on security SOPs.” The minister said that no case would be registered against any school in future. However, he added, owners of private schools would have to fulfil their responsibilities about security of children. “The entire nation is in a state of war against terrorism but closure of schools will serve the agenda of terrorists,” he said, adding that our next generation was our future and its protection was ‘our prime duty’.

60 killed in IS attacks near Hazrat Zainab's shrine