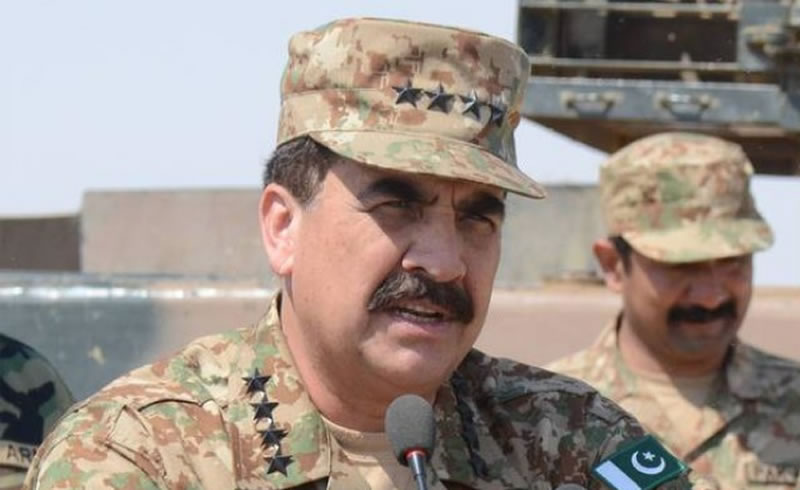 Army Chief Gen Raheel Sharif reached Doha on Monday to solicit Qatar’s support for the revival of reconciliation talks between the Afghan government and Taliban. “Facilitation of reconciliation process in Afghanistan through (Taliban’s) Qatar office was discussed in detail in Gen Sharif’s meeting with the Qatari leadership,” a military spokesman said.

Gen Sharif’s visit to Qatar came a day ahead of a scheduled meeting of the Quadrilateral Coordination Group on Afghan reconciliation, which is to take stock of efforts made so far for convening the first meeting between the two sides and setting the date for it.

The group is meeting in Kabul on Tuesday. Comprising representatives of Pakistan, Afghanistan, United States and China, the group had at its last meeting in Islamabad said that direct talks between the representatives of the Afghan government and Taliban groups were expected to take place by the end of February. But background discussions with officials involved in the process suggest that the chances of holding talks by the end of this month are not very bright.

On the purpose of Gen Sharif’s visit, a security official said, “Efforts are being made to bring everyone on the table… For this purpose the support of the Qatar government is being sought.” He said Gen Sharif exchanged ideas about the process with the Qatari leadership. Taliban’s political office in Doha is currently associated with the main faction led by Mullah Akhtar Mansour. The group’s presence on the negotiation table is, therefore, considered as crucial for the success of the initiative.

The political office had stayed away from the inaugural talks held in Murree, which were attended by nominees of Mullah Mansour, who till then served as the group’s deputy chief. Qatar has, meanwhile, been making a separate effort for promoting Afghan peace process. The military spokesman said that Gen Sharif also used the visit to discuss enhancement of defence cooperation with Qatar. “Expressing their satisfaction at the level of defence relations between armed forces of both countries, the two sides underscored the importance of enhancing the cooperation,” the Inter Services Public Relations said in a statement.