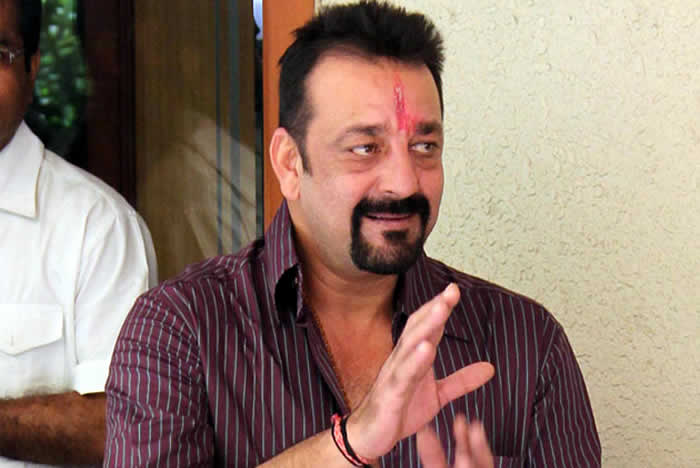 Bollywood actor Sanjay Dutt was released from a prison here on Thursday, after serving a 42 months sentence for possessing weapons supplied by gangsters behind the 1993 Mumbai bomb blasts, NDTV reported.

The disgraced star walked free from Yerwada Central Jail around eight months ahead of time, thanks to a reprieve granted on grounds of good behaviour.

The 56-year-old actor saluted the Indian flag upon exiting the prison building. Dutt was originally sentenced to a six-year term after being convicted in 2006 of possessing guns supplied by mafia bosses who orchestrated the series of bombings in Mumbai that killed 257 people. He spent 18 months in prison before being released on bail in 2007, pending an appeal.

In March 2013, the Supreme Court upheld his conviction but cut his prison term from six years to five. Dutt was later granted four extra weeks of freedom to work on unfinished movies and went back to jail in May that year to serve the remaining three-and-a-half years of his sentence. The Bollywood star shot to fame in the mid-1980s in a string of action movies in which he performed his own stunts, earning him the nickname “Deadly Dutt”.