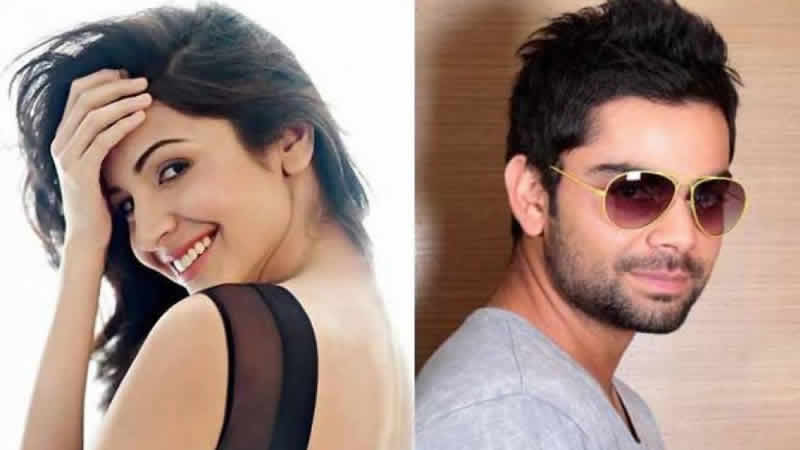 Anushka Sharma and Virat Kohli were very much in love and considered to be one of the most prominent Indian couples, only a few months ago.

However, the two young superstars had broken up with each other a couple of months ago. However, good news might come soon for fans of the Anushka-Virat fans who couldn’t take the news of their break-up and that news is, they could patch up in the coming days! Reports had cited that Anushka was not yet ready to settle down with the Indian middle-order batsman, who had proposed to marry her.

Anushka had declined his offer of getting married soon enough since she wanted to take her career forward. Kohli had also been trying to get her to not star in the Salman Khan movie Sultan.

Rumours in the Indian media were rife that after the enthralling India-Pakistan clash in Asia Cup on February 27, Anushka had rang up Kohli and congratulated him on playing a match-winning knock. Said a source from a prominent Indian website:

“Anushka called to congratulate Virat after his brilliant performance on field during the India versus Pakistan match.” These rumours have originated in the backdrop of speculations that Virat Kohli was trying to win back Anushka Sharma after they had broken up. So far, neither Anushka nor Virat Kohli has said anything about their break-up. Only time will tell whether both celebrities have patched up or not.