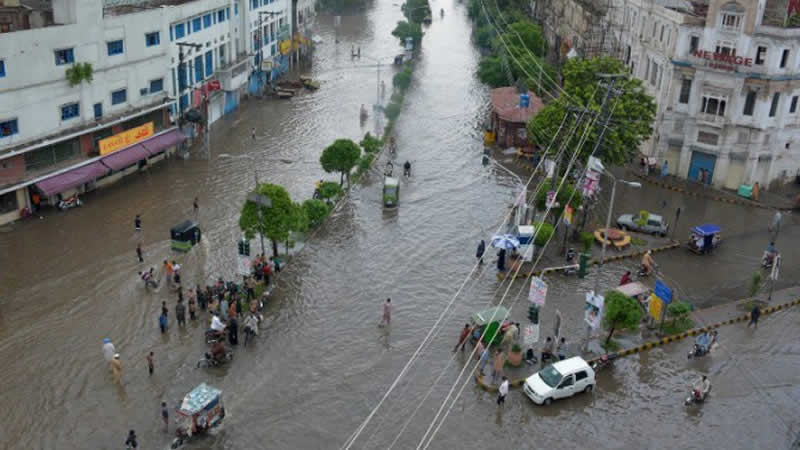 The death toll in rain-related incidents across the country reached 49, as per update of NDMA issued late Sunday night.

According to a spokesman of National Disaster Management Authority (NDMA), 80 people were injured and 75 houses damaged in the incidents caused by the ongoing rain spell.

He said all the casualties occurred due to roof collapse and most of the incidents were reported from Balochistan, Khyber Pakhtunkhwa and FATA. The NDMA spokesman said the authority was engaged in relief activities along with Pakistan Army.