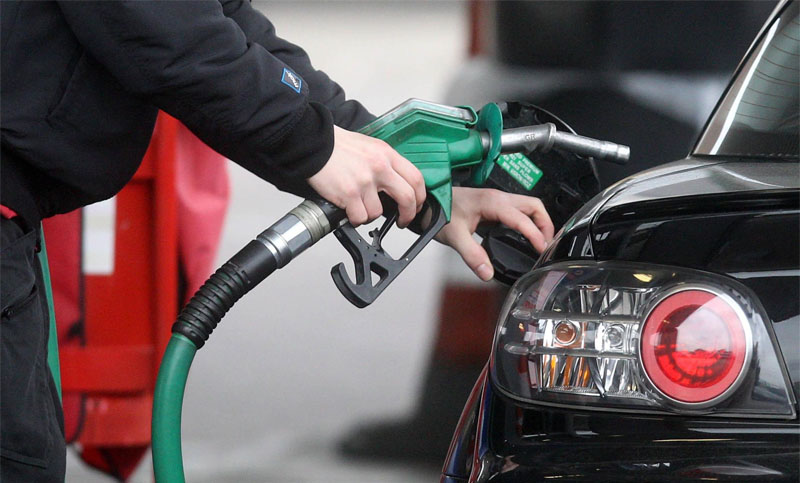 The government increased on Thursday prices of petrol and high speed diesel for April to pass partial impact of expensive imports on to consumers.

According to a statement issued by the Ministry of Finance, the “prices of only petrol and HSD were increased” and those of other products were kept unchanged. The ex-depot price of petrol (motor spirit) has been increased by Rs1.50, or 2.38 per cent, to Rs64.27 per litre and that of HSD by Rs1.40, or 1.96pc, to Rs72.52 per litre.

The prices of High Octane Blending Component (HOBC), kerosene and Light Diesel Oil (LDO) were kept unchanged at Rs72.68, Rs43.25 and Rs37.97 per litre, respectively. The finance ministry said the Oil and Gas Regulatory Authority had worked out an increase of Rs3.09 in the price of petrol, Rs4.67 in HOBC, Rs5.64 in kerosene and Rs4.91 per litre in LDO. Ogra’s working on HSD was fully accepted by the government because of its higher revenue impact.

Currently, the government is collecting about Rs23 per litre tax on petrol and Rs38 on HSD, the two major products that generate most of revenue in the oil sector. The HSD sales across the country average 600,000 tons per month with monthly consumption of around 400,000 tons of petrol, while that of kerosene is less than 10,000 tons and HOBC 6,000 tons.