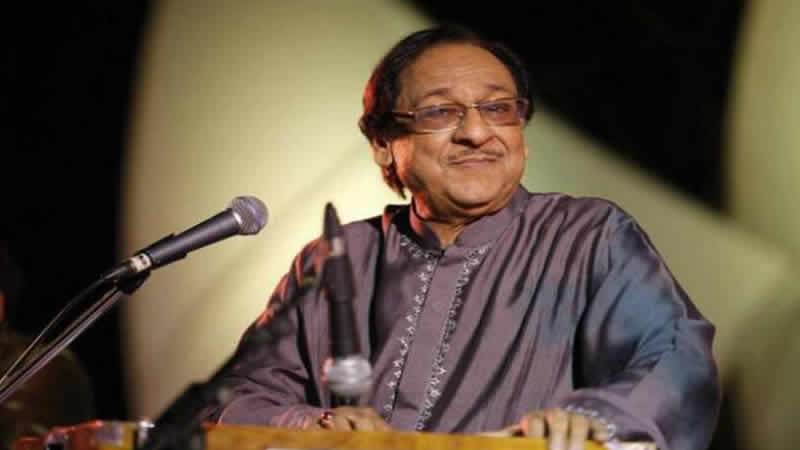 The album launch event of the renowned Pakistani singer Ghulam Ali has been postponed after threats were received from the Hindu extremist organisation Shiv Sena, reported media.

A ceremony was to be held at Royal Plaza where the music album of the Indian movie ‘Ghar Wapsi’ was to be launched. However, the event was cancelled after threats were received from the Hindu extremist organisation Shiv Sena.