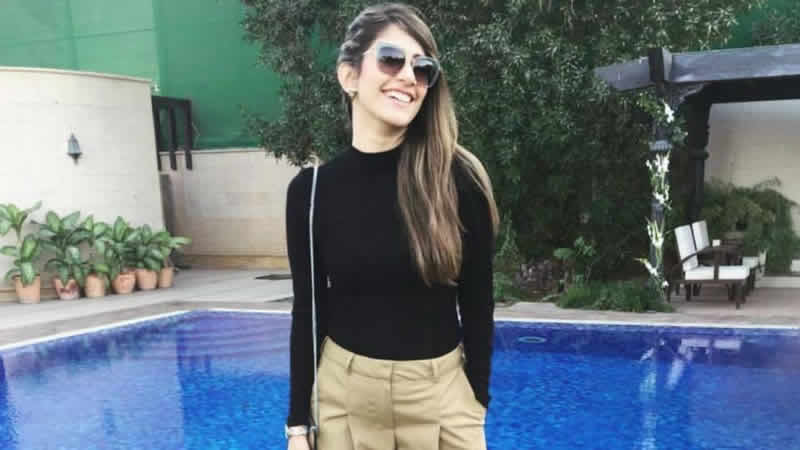 My debut film is about love, friendship and family values says Syra Shahroz

She may have made a cameo in Ho Mann Jahaan but Syra Shahroz is now ready to make her full-fledged cinematic debut with Chalay Thay Saath.

“I kept getting scripts that I would like but something or the other about it wouldn’t sit right. This one just clicked because it’s not just revolving around one thing; it’ll shed light on love, friendship, family values,” reveals the 27-year-old actress. “I’ll be playing the role of Resham, who’s a doctor by profession. People have these preconceived notions about doctors being serious or very stuck in their ways but she’s not like that.

She’s very fun-loving and adventurous and the story is about her and her friends taking a trip up North.” Think it sounds a little like Karachi Se Lahore? Not quite, says producer Beenish Umer. “It’s not primarily a road trip movie, it’s like a travelogue but about everyday people like you and me. The dialogues are very real, the story will start off on a lighter note and get a bit more dramatic as time will go by but still rooted in reality,” shares Beenish.

Actress Mansha Pasha is also part of the ensemble cast and will be playing the role of a determined, headstrong woman named Tania. “The film is a rom-com with hints of drama, a journey of self-discovery. It’s looking to reach out to audiences who understand the importance of disconnect from the urban cycle of life. It’s a story about relationships and their complexities, about getting out there and living for a change,” she shares.

“The movie won’t follow typical formulas that have developed by taking too much inspiration from Bollywood. Instead, it’s a film that will highlight Pakistani values.” The cast of Chalay Thay Saath also includes other big names like Zhalay Sarhadi, Behroze Subzwari, Faris Khalid and Shamim Halai, among others.