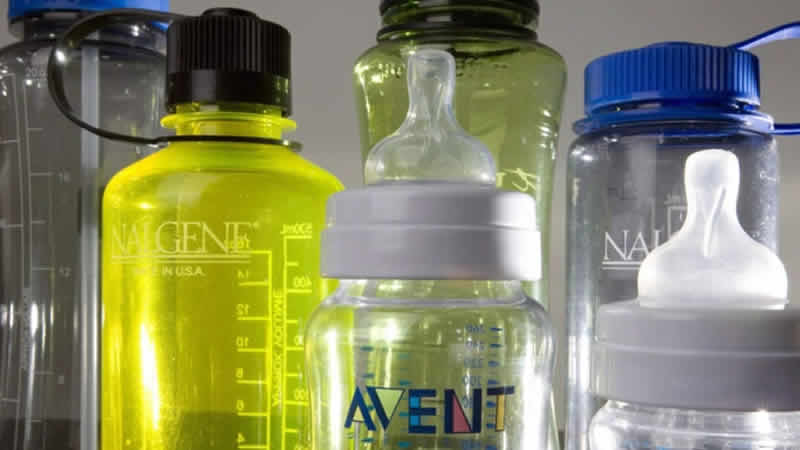 The EU food safety watchdog said Tuesday it will revisit research on bisphenol A, a year after the bloc said the chemical, mostly used to coat metal packaging, poses no health risk to consumers.

The EU agency based its reappraisal on research by the Dutch National Institute for Public Health. Besides being used for can coatings and plastic tableware, BPA is also commonly used in cashier slips and ATM receipts as well as plastic containers used for microwave cooking or fridge storage. Some studies have linked it to brain and nervous system problems, reproductive disorders and obesity. A study in 2013 said it may expose unborn children to breast cancer later in life.

But in 2015, the EU sparked controversy by declaring that BPA carried no health risk as exposure to the chemical was too low to cause harm. The substance has been banned for use in baby bottles by the European Union, the United States and Canada, and from all food containers in France. The final scientific opinion by the EU on BPA is scheduled for completion in 2018.