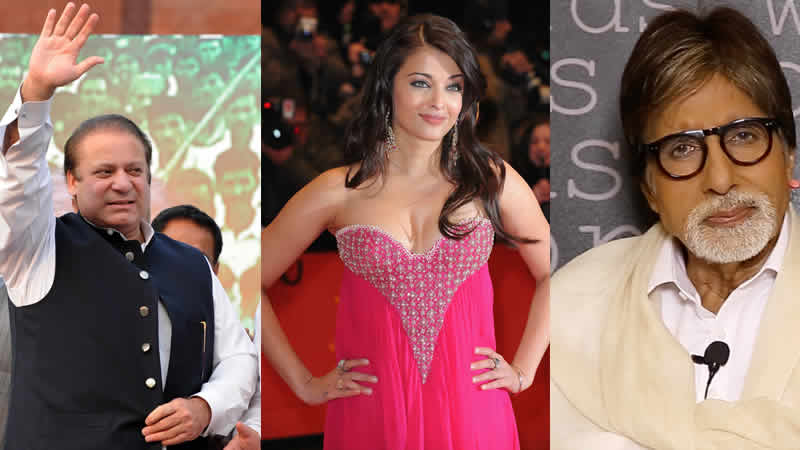 In early April, a group of journalists revealed 11.5 million confidential documents from the off-shore services firm, Mossack Fonseca. Known as the Panama Papers leak, a number of wealthy individuals were shown to be involved. Here are some of the most prominent names involved:

Documents indicate that Gunnlaugsson and his wife have set up a company called Wintris in the British Virgin Islands. The Panamanian law firm, Mossack Fonseca, helped the couple out with setting up their company. The Prime Minister is accused of not disclosing his involvement with the company. He stepped down from his position as the Prime Minister of Iceland early April.

Cameron faced accusations and government inquiry after documents from the Panama leaks indicated that his family held undisclosed wealth in tax havens offshore. Cameron’s father, Ian Cameron, ran an offshore fund that avoided paying taxes in Britain by hiring a small group of Bahamas residents. The residents were signing the company’s paperwork. Ian Cameron was a director of Blairmore Holdings Inc., which is an investment fund operating from the Bahamas, but named after the family’s ancestral home in Aberdeenshire. This company managed millions of pounds on behalf of rich families.

Although Putin isn’t directly linked to the Panama leaks, some of his closest associates are said to be involved. Documents revealed that Sergei Roldugin owns over Dh7 billion in offshore assets. Other reports show that his bank channeled money to Putin’s family. Putin has since denied all of these allegations and categorised this accusation as a Western media stunt against him.

These companies do business worth millions of dollars.

Before 2008, she was a director in a firm located in the British Virgin Islands. Her family including brother and parents were also registered as directors in 2005 of Amic Partners Limited. Her status in the company later changed to shareholder before the company shut down in 2008. Since the Panama leaks scandal broke, Bachchan has remained silent on the issue.

Reports show that Chan owns at least six companies that are managed by the Panama law firm. These firms are based in the British Virgin Islands. The holdings include companies called Jumbo Jaz Investment, Jackie Chan Ltd. and Dragon Stream Ltd.

The documents leaked show that Sharif’s children Mariam, Hasan and Hussain own offshore companies in the British Virgin Islands, but the assets are not shown on Sharif’s family wealth statement. Mariam owns Nielson Enterprises Ltd. and Nescoll Ltd. The reports also show that the kids have rights to authorise transactions for the firms. Hasan is the sole director of Hangon Property Holdings Ltd., incorporated in the British Virgin Islands in 2007. Some of the firms were used to channel funds to acquire assets in London. The Prime Minister of Pakistan has denied these allegations.

In addition to the tax evasion allegations that he is facing in Spain, Messi is also on the list of public figures involved in the Panama Papers leak.

Poroshenko set up a secret offshore company in the British Virgin Islands. Documents from Mossack Fonseca reveal that in 2014, Poroshenko registered the company, Prime Asset Partners Ltd. Other records indicate that he is the only shareholder in the firm. The president claims to have disclosed all his assets in accordance to Ukrainian law.