U.S. sees first case of bacteria resistant to all antibiotics 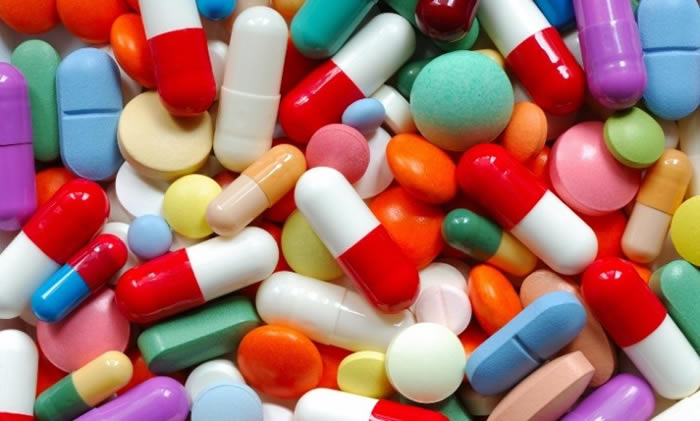 U.S. sees first case of bacteria resistant to all antibiotics

U.S. health officials on Thursday reported the first case in the country of a patient with an infection resistant to all known antibiotics, and expressed grave concern that the superbug could pose serious danger for routine infections if it spreads.

“We risk being in a post-antibiotic world,” said Thomas Frieden, director of the U.S. Centers for Disease Control and Prevention, referring to the urinary tract infection of a 49-year-old Pennsylvania woman who had not travelled within the prior five months.

Frieden, speaking at a National Press Club luncheon in Washington, D.C., said the infection was not controlled even by colistin, an antibiotic that is reserved for use against “nightmare bacteria.” The infection was reported Thursday in a study appearing in Antimicrobial Agents and Chemotherapy, a publication of the American Society for Microbiology. It said the superbug itself had first been infected with a tiny piece of DNA called a plasmid, which passed along a gene called mcr-1 that confers resistance to colistin. “(This) heralds the emergence of truly pan-drug resistant bacteria,” said the study, which was conducted by the Walter Reed National Military Medical Center. “To the best of our knowledge, this is the first report of mcr-1 in the USA.” The patient visited a clinic on April 26 with symptoms of a urinary tract infection, according to the study, which did not describe her current condition. Authors of the study could not immediately be reached for comment. The study said continued surveillance to determine the true frequency of the gene in the United States is critical.

“It is dangerous and we would assume it can be spread quickly, even in a hospital environment if it is not well contained,” said Dr. Gail Cassell, a microbiologist and senior lecturer at Harvard Medical School. But she said the potential speed of its spread will not be known until more is learned about how the Pennsylvania patient was infected, and how present the colistin-resistant superbug is in the United States and globally. “MEDICINE CABINET IS EMPTY FOR SOME” In the United States, antibiotic resistance has been blamed for at least 2 million illnesses and 23,000 deaths annually. The mcr-1 gene was found last year in people and pigs in China, raising alarm. The potential for the superbug to spread from animals to people is a major concern, Cassell said. For now, Cassell said people can best protect themselves from it and from other bacteria resistant to antibiotics by thoroughly washing their hands, washing fruits and vegetables thoroughly and preparing foods appropriately. Experts have warned since the 1990s that especially bad superbugs could be on the horizon, but few drugmakers have attempted to develop drugs against them.

Frieden said the need for new antibiotics is one of the more urgent health problems, as bugs become more and more resistant to current treatments. “The more we look at drug resistance, the more concerned we are,” Frieden added. “The medicine cabinet is empty for some patients. It is the end of the road for antibiotics unless we act urgently.” Overprescribing of antibiotics by physicians and in hospitals and their extensive use in food livestock have contributed to the crisis. More than half of all hospitalized patients will get an antibiotic at some point during their stay. But studies have shown that 30 percent to 50 percent of antibiotics prescribed in hospitals are unnecessary or incorrect, contributing to antibiotic resistance. Many drugmakers have been reluctant to spend the money needed to develop new antibiotics, preferring to use their resources on medicines for cancer and rare diseases that command very high prices and lead to much larger profits. In January, dozens of drugmakers and diagnostic companies, including Pfizer, Merck & Co, Johnson & Johnson and GlaxoSmithKline signed a declaration calling for new incentives from governments to support investment in development of medicines to fight drug-resistant superbugs.