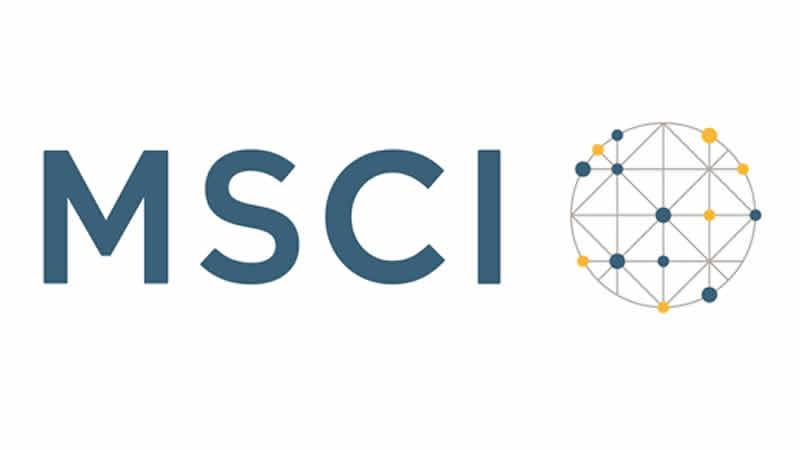 Pakistani stocks hit a record high Wednesday after US index firm MSCI upgraded the country to “emerging market” status on its influential global equities index for the first time since 2008.

The benchmark Pakistan Stock Exchange gained 1,003 points, or 2.7 percent, to touch a high of 38,520 points by the close of trade. After a long time, Pakistan has been classified as an emerging market and that boosted investor sentiment,” Rehan Atiq, the chief operating officer of brokerage house Shajar Capital, said. Pakistan was downgraded to frontier market status in 2008, thanks to a slipping domestic economic outlook and growing insecurity compounded by rising global oil prices hitting the world economy.

MSCI’s decision to upgrade its status on the Emerging Markets Index, which guides the allocation of billions of dollars of investments, could attract up to $500 million in foreign investment over the next fiscal year, beginning July 1, 2017, Atiq estimated. The inclusion of Pakistan in the category of ‘Emerging Market’ is an indication of the confidence of the international institutions in Pakistan’s economy,” finance minister Ishaq Dar said in a statement.

Pakistan has set a 5.5 percent growth target in its GDP in the next fiscal year, compared to 4.7 percent growth in the current fiscal year. The country is also expected to get an injection of $510 million from the International Monetary Fund (IMF) late this month as the second last tranche of a $6.6 billion loan approved in 2013. MSCI courted controversy this week after excluding China’s A shares from the Emerging Markets Index for the third year running, though Beijing brushed off the decision Wednesday.