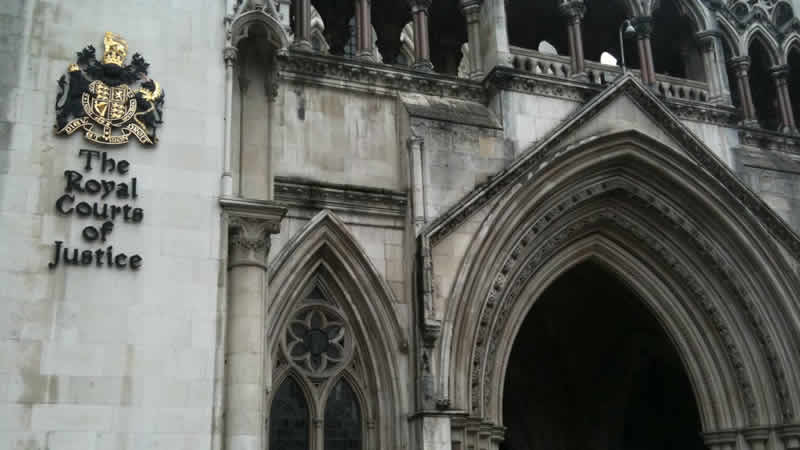 Panama Leaks PTI all set to file case in Britain

Pakistan Tehreek-e-Insaf (PTI) is all set to file a case in the London High Court over the Panama Leaks issue after taking legal consultation in regards to the matter, reported Media News.

According to Media News’ sources, funds worth three hundred thousand pounds have also been raised to fight the case whereas the services of a barrister have also been acquired. Sources indicate that PTI leader Mian Waheed has been given an important task regarding the case.

PTI has adopted the stance that the case shall be filed in Britain as assets were purchased there after committing of crime within the boundaries of the country.