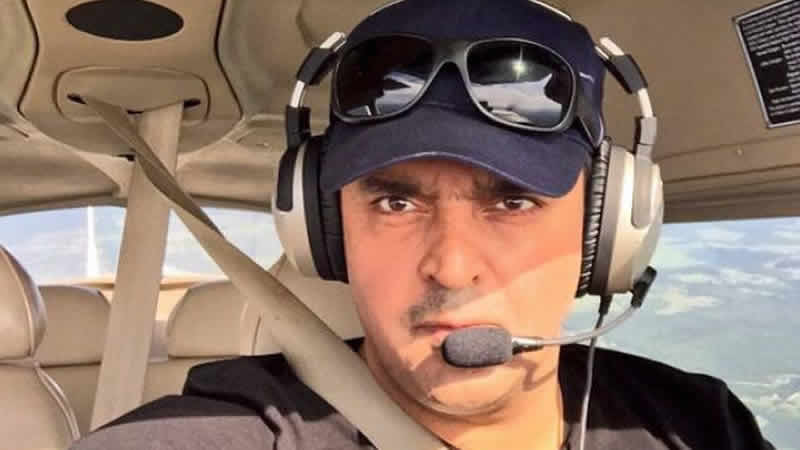 Fakhr-e-Alam resigns as Chairman of Sindh Films Censor Board

TV actor and host Fakhr-e-Alam stepped down as Chairman of Sindh Film Censor Board for personal reasons on Monday.

He forwarded his resignation to Sindh Chief Minister Qaim Ali Shah for approval. The resignation comes a couple of days after the actor led a protest of leading TV and film artists in Karachi and called for their security.

Alam was shocked over the murder of slain Sufi singer Amjad Farid Qadri. The actor told media that he knew that security won’t be provided to actors and that their protest was symbolic.

Reacting to Alam’s protest, senior PPP leader Shehla Raza taunted that one who had led the protest of artists was the grandson of General Rani. He strongly denounced Shehla’s comments as cheap and urged the PPP leadership to take notice.

SBP To Ensure Cash Availability At ATMs During Eid