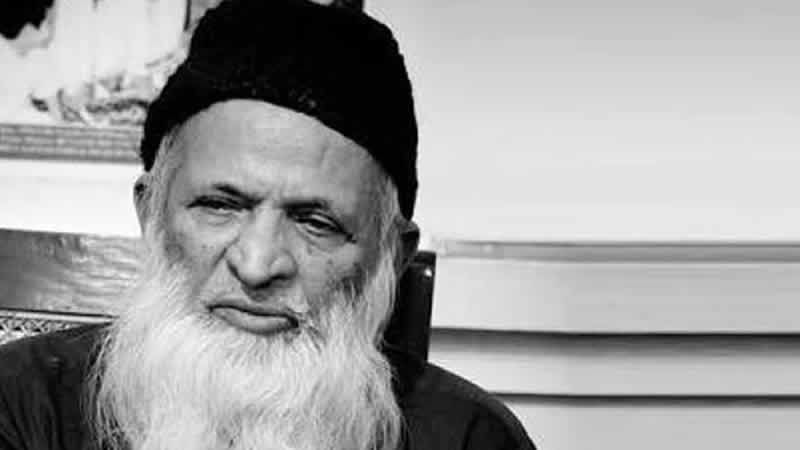 Minister Nawaz Sharif has directed the State Bank of Pakistan to issue a commemorative coin in honour of the revered humanitarian and philanthropist Abdul Sattar Edhi who passed away on July 8.

Governor State Bank Ashraf Mahmood Wathra visited Edhi Home in Methadar on Monday and offered condolences to Faisal Edhi and his family over demise of the iconic social worker. As per reports, The SBP has issued 26 coins so far to commemorate national heroes and special occasions. Mr. Edhi’s death came as a great shock to the world and condolences poured in from different circles.

Edhi was revered for setting up maternity wards, morgues, orphanages, shelters and homes for the elderly, picking up where limited government-run services fell short. The government had announced a state funeral and day of national mourning in honour of the man who owned just two sets of clothes, but whose work uplifting the nation’s destitute and orphans cemented his place in the hearts of Pakistan’s masses. Edhi, known as a ‘servant of humanity’ and who also ran the world’s largest private ambulance network, was suffering from severe kidney problems.