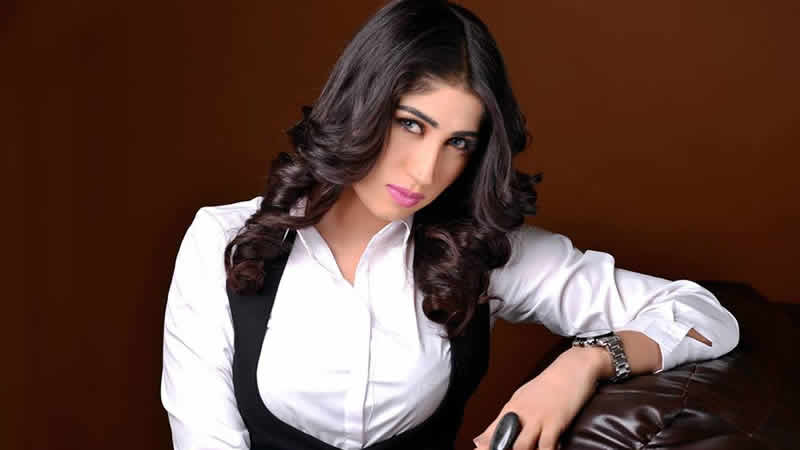 Police on Saturday registered a First Information Report (FIR) against two persons in Qandeel Baloch murder case, it has been learnt.

The FIR, a copy of which is available with Dawn.com, was launched on the complaint of Qandeel’s father Azeem, who nominated his two sons Aslam Shaheen and Waseem as main suspects in the case. Police registered the case under Sections 302 and 109 of the Pakistan Penal Code which deal with “punishment for willful murder”. It states that Aslam allegedly provoked Waseem to kill Qandeel as she reportedly “brought disrepute to the family”. Aslam is currently serving in the army as a Naib Subedar, reads the FIR. The complainant further said that his sons killed Qandeel for her money.

Qandeel’s brother had been reportedly threatening her to stop posting photos and videos on Facebook, police said, adding that her brother fled the scene after killing Qandeel. The popular social media celebrity’s murder is the latest in the spate of “honour killings” that has plague the country. Police added that Qandeel was in Multan for one week and the forensic experts are examining her corpse to find whether she was poisoned or not. The initial post-mortem reports, however, confirm that Qandeel was strangled to death. No marks of torture were found on her body.