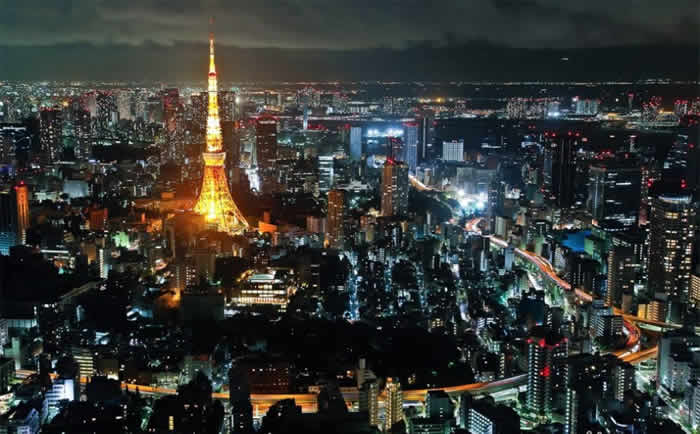 Where is the world's wealthiest city

Where is the world’s coldest place ?

Where is the world’s most populated city ?

Shanghai … At a whopping 24,150,000 permanent inhabitants,  Shanghai is the only city that is home to over 24 million people in one city.

Where is the world’s least populated city? (the picture is the clue)

Vatican City … With a paltry population of 842, the city-state of  Vatican City is the smallest city and state in the world.

Where is the world’s wealthiest city ?

Where is the world’s poorest city in the poorest country ?

Kinshasa , Congo …. it is the poorest city in the Democratic Republic of the Congo,  which is also the poorest country in the world, at a GDP of $55 billion.  Many of its residents live on less $1 a day.

What is the highest point in the world? (this one is easy)

Mount Everest … Towering 29,029 feet in the air, the top of Mount Everest  is the closest you can get to touching outer space while still standing on Earth.

Where is the lowest point in the world?

The Challenger Deep Trench  It is the lowest known natural point in the world  at 35,797 ft below sea level at the bottom of the Mariana Trench.  Only three people have ever made it to the bottom in a submersible, one of which was filmmaker James Cameron.

What is the most photographed place in the U.S.?

Surprise: the Guggenheim building in New York. Photos have always told stories, but in today’s world of cell phone cameras and social media,  that story is relayed as data to companies who monitor everything we do.
Geotagged data was culled by Sightsmap using a Google-based image sharing software,  and can show us the most photographed places in the world, right down to this landmark.  The strange winner is this building in New York City. Guess it impresses a lot of visitors.

Where is the wettest spot on Earth? (and it’s not the Amazon!)

Where is the driest spot on Earth? (It’s not the Sahara!)

The Atacama Desert . The 600 miles of South America’s Atacama desert is recorded as the driest place on Earth, no contest. This desert has an average of only 4 inches of rain every hundred years. Incredible, but true.

What city claims to be the sunniest place in the U.S.?

Yuma , Arizona … In this city in Arizona, the sun shines for an average of 11 hours a day.  The usual forecast is sun for 90 percent of the year, averaging a total of 4015 daylight hours each year.

Where is the most expensive city to live in? (It’s not in the U.S. thankfully)

Singapore . This city has recently beat out Tokyo, Japan, for the title of “most expensive city” for 2014.  Cars can cost between 4-6 times as much in Singapore from what they cost in the US or UK  (for example, a Toyota Prius actually costs about $150,000.00 there).

Where is the least expensive city to live in?

Mumbai , India . At the other end of the spectrum, Mumbai, India, is the cheapest place to live in the world,
according to the Worldwide Cost of Living Index, 2014.  For some comparison, a loaf of bread that would cost $3.36 in Singapore,  would only cost $0.91 in Mumbai. A lot of poverty brings the cost of living down.

Where is the world’s oldest city ?

Damascus … There’s quite a bit of controversy over which city gets to officially claim the title of “oldest continuously inhabited city. However, Damascus is the safest bet, with evidence of civilization that extends back over 11,000 years.

Which is the youngest country in the world?

South Sudan .. The people of South Sudan were formally recognized as an independent country in 2011 ,
making it the youngest country in the world to-date.

Which is the world’s most visited city?

London …  After a several years of competition with Bangkok, London has regained its place as the world’s most visited city  (according to MasterCard’s 2014 Global Destinations City Index).  The city sees about 18.69 million international visitors annually , generating $19.3 billion in revenue for their city.

What is the world’s least popular country ?

Iran … On that same rating scale, Iran has come in dead last (at a 79% negativity rating) for many years.
Only 15% of people polled viewed Iran in a positive light.

Where is the world’s most dangerous city to live in?

San Pedro , Honduras … This city averages over three murders a day .  The violence stems from the city’s role as a major hub for illegal drug and arms trafficking.

Which country consumes the most caffeine in the world?

Sweden … The strong coffee in Sweden will put a spring in your step, and hair on your tongue.  The Swedes consume an average of 388 mg of caffeine in coffee per person, per day  (that’s almost 5 Red Bulls in the U.S.).

Which country in the world drinks the most alcohol ?

Belarus … In the little country of Belarus, each person above the age of 16  drinks an average of 4.62 gallons of alcohol every year.  That’s a lot of booze.