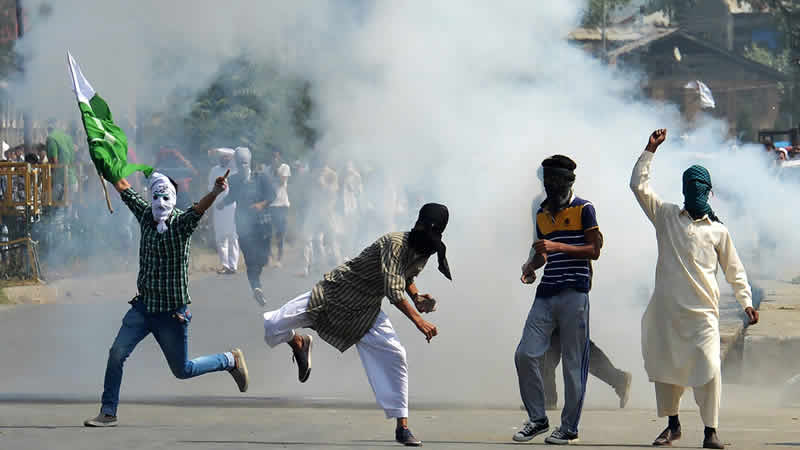 On 15 July 2016 Pakistan had requested the UN rights commissioner to send a fact finding mission to Indian Occupied Kashmir to report on the gross violations of human rights since July 8, 2016. Since that letter was written, the situation has deteriorated further. In the past 40 days, more than 80 innocent young Kashmiris have been killed, 6000 wounded and 120 blinded as a result of brutal action by the Indian Security forces to suppress peaceful protests. There has been constant curfew during this period in IOK and a complete media blackout.

As the HC is aware, AJK is an area open to everyone and is frequented by foreign tourists and members of the diplomatic community in Pakistan, including representatives of the United Nations, where they have observed recent elections and met cross section of people,” a statement by the FO said. Access to OHCHR has been denied by India to Indian Occupied Jammu and Kashmir.

Pakistan has never prevented UN officials from travelling to Azad Jammu and Kashmir. However, while welcoming any UN team that the UN High Commissioner for Human Rights may wish to send to AJK, we cannot accept equating the rampant human rights violations in IOK with the situation in AJK. In fact, today the contrast between grim reality in IOK and the peaceful situation in AJK could not be more stark. It is, therefore, essential that the UN fact finding team must visit IOK,” it added.

Panama Leaks ECP Issues Notices To PM All Other Stakeholders