BISP To Introduce Biometric Based Payment System In Sindh 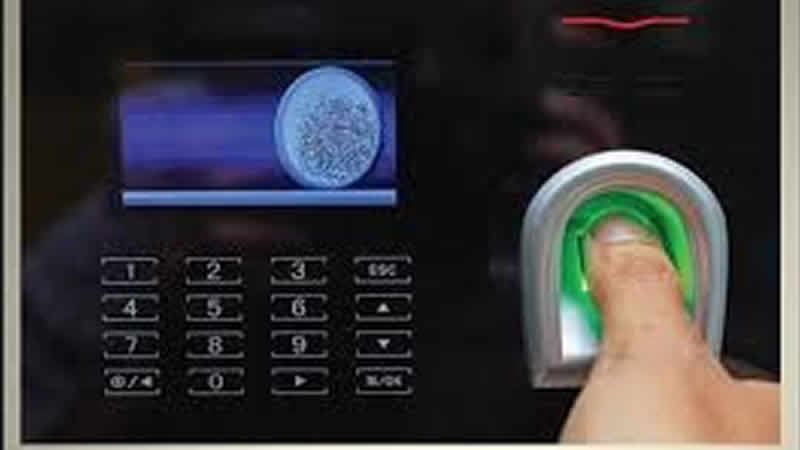 BISP to introduce biometric based payment system in Sindh

Mr Naeem Anwar, Director General, BISP Sindh said on Wednesday that the system is introduced for the upcoming BISP Cash grant tranche of September 2016 in Mirpur Khas Division in order to increase the efficiency of providing financial assistance to beneficiaries. Diverting the payment system to biometrics will eradicate the role of middleman. Many BISP beneficiaries were illiterate and were unable to operate ATMs, so some people were robbing them of their money by charging a fee from beneficiaries for this simple task,” he added.

The beneficiaries would be able to draw the amount by using their CNIC along with biometrics at particular OMNI or EASY PAISA SHOPS. Biometric system for withdrawing BISP grant would be introduced across the country after effective tests phase. With the biometric verification system (BVS), the BISP management wishes to cleanse the process of providing funds to the eligible beneficiaries so that the transfer becomes transparent and the chances of corruption or illegal withdrawal of cash are minimized.

Benazir Income Support Programme (BISP) was launched in July 2008 with an immediate objective of consumption smoothening and cushioning the negative effects of slow economic growth, the food crisis and inflation on the poor, particularly women, through the provision of cash transfers of Rs. 1,000/month to eligible families. Its long term objectives include supporting the achievement of Millennium Development Goals (MDGs) to eradicate extreme and chronic poverty, to empower of women and to achieve universal primary education. The monthly installment was enhanced to Rs. 1200/- per month w.e.f 1st July, 2013 by the present government and has now been fixed at Rs. 1500/-per month w.e.f 1st July, 2014.