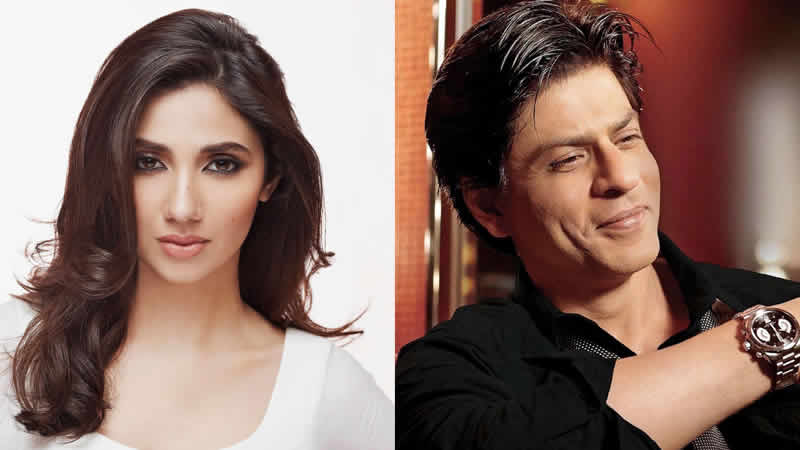 Mahira to complete shooting with Shahrukh Khan at a secret location

The actress is still a part of ‘Raees’. According to reports, her remaining part will now be shot in Abu Dhabi Mahira Khan will not be replaced in ‘Raees’ despite a ban on Pakistani actors enforced by MNS.

According to reports, the makers of the Shahrukh Khan film will go ahead with Mahira and shoot her remaining scenes at an “undisclosed” location. They think replacing her is not a cost-efficient option. ‘Raees’ producers Ritesh Sidhwani, Farhan Akhtar and SRK and director Rahul Dholakia are all optimistic that by the time the film releases in January, things will cool down.

Mahira Khan and Fawad Khan are among the other Pakistani actors, who have been banned from working in Bollywood in the aftermath of the Uri attack. While Fawad returned to Lahore, his upcoming film ‘Ae Dil Hai Mushkil’ got stuck in major trouble ahead of its Diwali release. Much has happened in the past one month around the controversy.

MNS chief Raj Thackeray met ‘ADHM’ director Karan Johar on Saturday and lifted the ban on the release of the KJo film. However, his demand about banning the Pakistani artistes continues. Considering Mahira’s ‘Raees’ is already on the verge of completion, with only few opening scenes between her and actor SRK left to be filmed, the producers took the decision on practical grounds.

While Shahrukh can shoot the remaining portions in Mumbai, it is now impossible to get Mahira in India for the same. According to speculations, the entire unit will fly to Abu Dhabi where they will recreate the Mumbai set. Raees’ is Mahira’s Bollywood debut. She has already shot for over 20 days with SRK at various locations before the controversy broke. Considering the story involves her character from 18-year-old teenager to a 35-year-old woman, it would be really difficult for the producers to find a quick replacement who would fit the bill. Hence, they have decided to retain Mahira and shoot her scenes abroad.

Favoritism, Cronyism And Nepotism At Their Peak In Pakistan

Favoritism, Cronyism And Nepotism At Their Peak In Pakistan