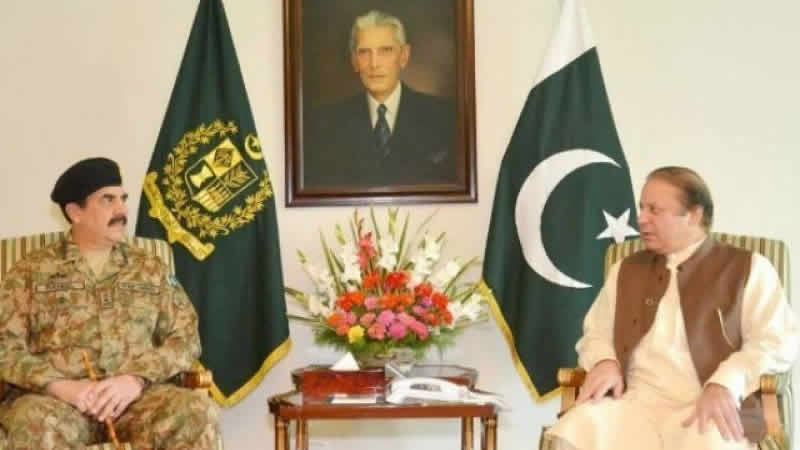 Sources privy to the PM House have said that the premier would hold a one-on-one meeting with the outgoing army chief to discuss the appointment of the new leader of the military.

Read More: Gen Raheel Seriously Concerned Over violation Of Sovereignty By US

The army chief is to retire on November 29 after his three-year tenure as the Chief of the Army Staff. General Sharif is making farewell visits to different cantonments and installations that started this Monday. -dunya