China To Fine Unnamed US Automaker 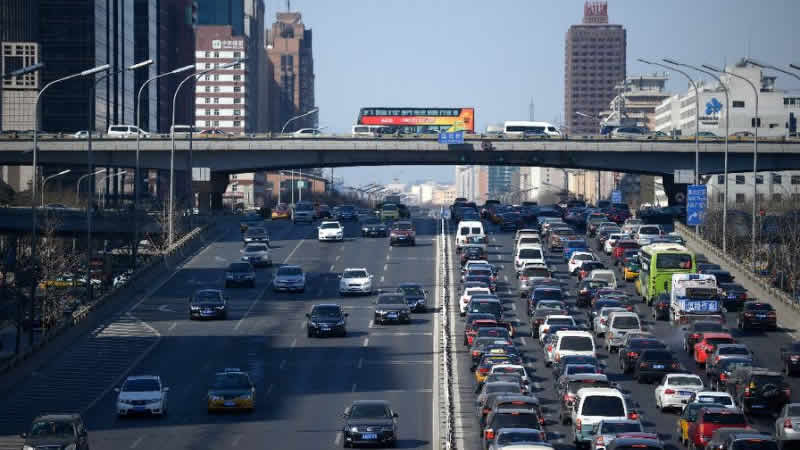 China to fine unnamed US automaker

China will slap fines on an unnamed US carmaker for monopolistic behaviour, the state-run China Daily said on Wednesday, as rhetoric over trade heats up between Beijing and US president-elect Donald Trump.

A penalty will be issued “soon” against an American firm for telling distributors to fix prices, the paper said in a front-page story, citing an “exclusive interview” with the director of the price supervision bureau in the country’s top economic planner.

Chinese authorities often use state-controlled media to test out lines of attack and broadcast pointed messages while preserving a more neutral official stance. In an editorial, also published Wednesday, the China Daily took a swaggering tone, saying that if Trump wants to make Taiwan a bargaining chip, “he has no leverage”. However, since he has indicated with his pre-office sound bites that his real interest is trade, let’s talk about trade,” it said. The editorial singled out General Motors, noting that the US automaker sold more than one-third of its nearly 10 million vehicles in China last year.

“For the American economy to be great again,” it added, “the US needs to cement its economic relations with China, rather than destroy them”. Asked about the fine at the regular foreign ministry press briefing Wednesday spokesman Geng Shuang said he knew “no details”, adding that China welcomes US companies in principle but they must abide by local regulations. Zhang Handong, director of the National Development and Reform Commission’s price supervision bureau, told the newspaper “no one should read anything improper into the timing” of the decision.

The story comes in the midst of a war of words between Trump and Chinese media, after the billionaire businessman suggested he may reject the One China policy unless Beijing makes concessions on trade and other matters. In an interview Sunday he said he did not see why Washington must “be bound by a One China policy unless we make a deal with China having to do with other things, including trade”. The president elect’s protocol-breaking decision to take a call earlier this month with Taiwanese President Tsai Ing-wen has angered Beijing, which regards the island as a rogue province awaiting unification.

Trump has also repeatedly threatened to slap 45 percent tariffs on Chinese exports to the US. It would not be the first time Chinese regulators have penalised foreign carmakers, with the commission in 2014 slapping multimillion-dollar fines on German and Japanese companies, drawing accusations of protectionism to boost local firms.