PM To Attend Belt And Road Forum In China 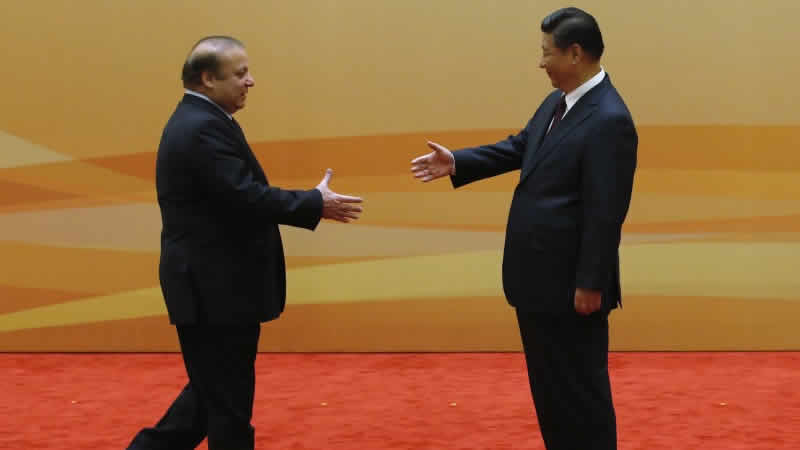 PM to attend Belt and Road Forum in China

At the invitation of President Xi Jinping Prime Minister Muhammad Nawaz Sharif will proceed to China on Friday to attend the Belt and Road Forum for International Cooperation being held in Beijing on May 14 and 15.

The Prime Minister will be accompanied by a high-level delegation and chief ministers of the four provinces, a press release of the PM House Media Wing issued here said. The Belt and Road Forum (BRF) is part of the “Silk Road Economic Belt and the 21st Century Maritime Silk Road” (OBOR) initiative launched by President Xi Jinping in 2013. The BRF is being attended by 27 other Heads of State/Government.

The Forum is aimed at promoting common development through win-win cooperation. China Pakistan Economic Corridor (CPEC) is the flagship programme of OBOR. The BRF will comprise a High Level Dialogue and Leaders’ Roundtable. The Prime Minister will address the High Level Dialogue as well as both the sessions of Leader’s Roundtable. A Joint Communique will be issued at the conclusion of the BRF.