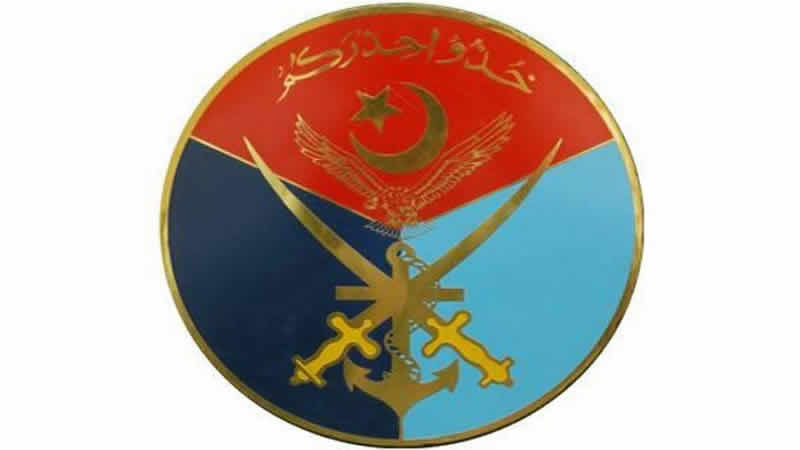 United Nations Military Observers Group in India and Pakistan (UNMOGIP) team was invited to General Headquarters (GHQ) in Rawalpindi on Wednesday to register a protest over unprovoked ceasefire violations by Indian forces. ISPR stated the Indian Army had targeted civilian population May 10, 13 and 16, this year.

UNMOGIP was told that the neighbouring security forces used small arms, automatic and heavy caliber weapons, heavy mortar and field artillery in various sectors along the Line of Control (LoC) or working boundary.

Amongst the sectors where LoC ceasefire violations occurred include Sabzkot, Baroh, Tandar, Khuiratta, Kot Koterra and Karela. Indian forces targeted numerous villages on Pakistani side of LoC in these sectors. These violations martyred one civilian with at least 15 injured, including women and children. UN Military Observers were told about the current situation of LoC and activity of Indian forces.

PR260/17
Any Indian Army misadventure across LOC ‘ll be a miscalc,shall be responded with full force & could lead to unintended consequences pic.twitter.com/tqFIAJfDCA