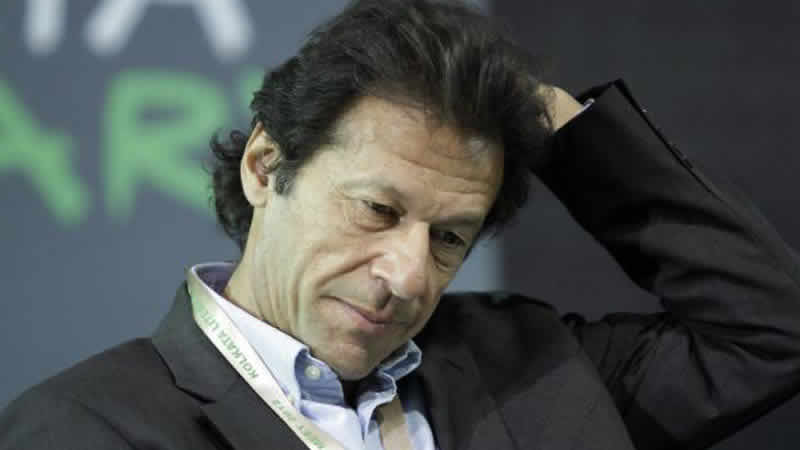 Imran Khan was elected Pakistan Tehreek-e-Insaf (PTI) chairman by a massive margin of votes during the PTI’s intra-party poll, according to results announced by the party’s spokesperson on Tuesday.

Earlier, the PTI Election Commission re-drafted the party’s constitution and developed software for the intra-party polls that gave registered voters just two choices: panel 1 or 2. Anything written besides 1 or 2 would disqualify the vote.

As per the amended constitution, 2.7 million voters had to decide between Imran Khan or Naik Muhammad Khan. No party member was allowed to choose anybody besides the two panels, the Insaf panel and the Ehtesaab panel, with 14 members each.