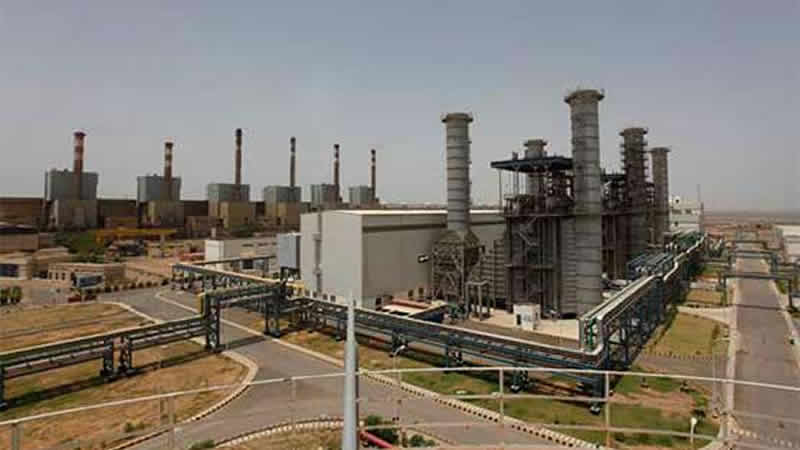 The ground breaking of this power project was performed by PM Nawaz on October 16, 2015. The prime minister will inaugurate the supply of 760 megawatt of electricity from first unit of Haveli Bahadur Shah power plant near today. Tight security arrangements have been finalised before the arrival of PM Nawaz. Police and security officials will be deployed at all roads leading to the power plant. Police and security officials will also be deployed inside and around the power plant.

The project is a Combined Cycle Power Plant with a total production capacity of 1230 MW, fueled by Liquefied Natural Gas (LNG). The first unit has been made operational in a record period of only 21 months. The completion of civil works, construction of switchyard, cooling towers, fuel storage tanks and installation of gas turbine and generators has been completed not only in record time for Pakistan, but also globally, a press release issued by the PM’s Media Office here said.

M/S Power Construction Corporation of China and Qavi Engineering Pvt Ltd of Pakistan jointly completed the project. The world’s most efficient and state-of-the-art-technology has been used in the project which guaranteed efficiency of the plant at 62.44% on LNG. Moreover, a saving of Rs 57 billion has been achieved in the project cost when compared to the upfront tariff given by NEPRA.

A transparent procurement process was ensured through international competitive bidding and PPRA laws for the award of EPC contract for the project that resulted in securing one of the lowest EPC cost per megawatt. An annual saving of Rs 2 billion would be made through optimum operations and management cost. Haveli Bahadur Shah Power Plant Project has also set the record of fastest gas turbine installation from arrival of turbines on site i.e. 94 days for Turbine No 1 and 73 days for Turbine No 2. The project is environment friendly with minimum impact and is another step towards the government’s commitment of providing balanced sources of energy for the country.