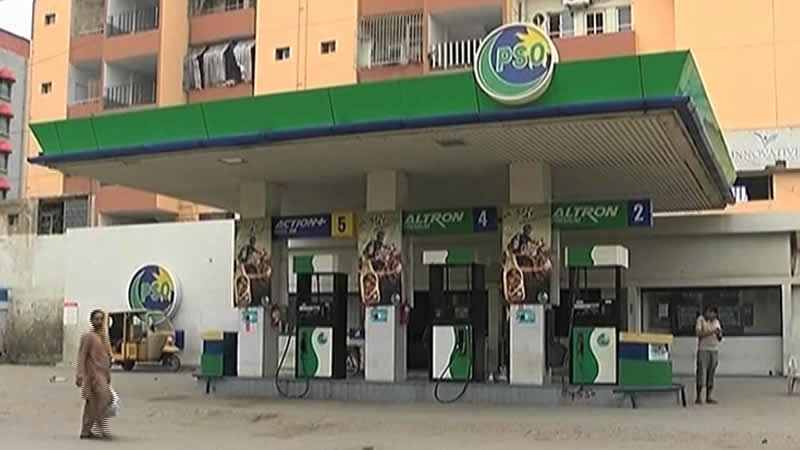 Oil tankers association has been observing strike since Monday against the fresh tax levied by motorway police and the tightened check of the regulators. In Karachi, almost all the petrol pumps are closed while only few are providing the fuel with observing long queues. The public transports are also in short number on the roads.

In Quetta, the petrol deficiency has also disrupted routine lives of the people who demanded the government to take action into the matter. Earlier, talks between APOTOA and Oil and Gas Regulatory Authority (OGRA) failed after which the strike was decided to continue until demands are met. Spokesperson for the OGRA Imran Ghaznavi said that the government would not be ‘blackmailed’ at hands of the association.

OGRA and authorities concerned had tightened noose around oil companies and the association of oil tankers after Ahmedpur East tragedy in Bahawalpur last month that claimed at least 200 lives. Last month, an oil tanker carrying 50,000 litres of inflammable oil had met an accident on a Bahawalpur road with petrol spilling all around that prompted the locals to stash the commodity. With a couple of hundreds of people gathered, the leaking tanker caught fire causing a blast followed with a blaze.