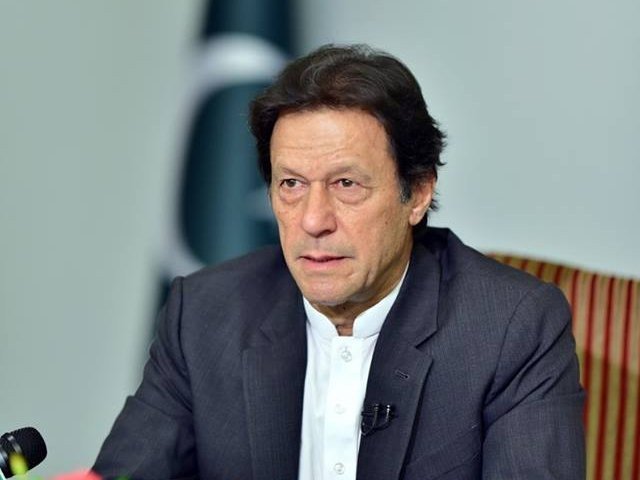 Prime Minister Imran Khan on Thursday said that the Supreme Court verdict ‘must be a great disappointment to those who expected the country to be destabilised by a clash of institutions’.

The premier was reacting to the apex court order that granted six-month conditional extension in the tenure of the army chief.

In a series of tweets after the SC order, the prime minister hit back at his rivals, who he said were waiting for clash of institutions.

“That this did not happen must be of special disappointment to our external enemies & mafias within mafias who have stashed their loot abroad and seek to protect this loot by destabilising the country,” he added.

The Supreme Court on Thursday allowed the federal government to grant a six-month extension to General Qamar Javed Bajwa.

In its short order the apex court directed the government to bring necessary legislation within six months’ time.

I have the greatest respect for CJ Khosa: PM Imran

In a separate tweet, the prime minister praised Chief Justice Khosa and hailed him as “one of the greatest Jurists produced by Pakistan”.

He then tweeted that the PTI had been at the forefront of the movement for the independence of judiciary in 2007 and he was jailed for it.