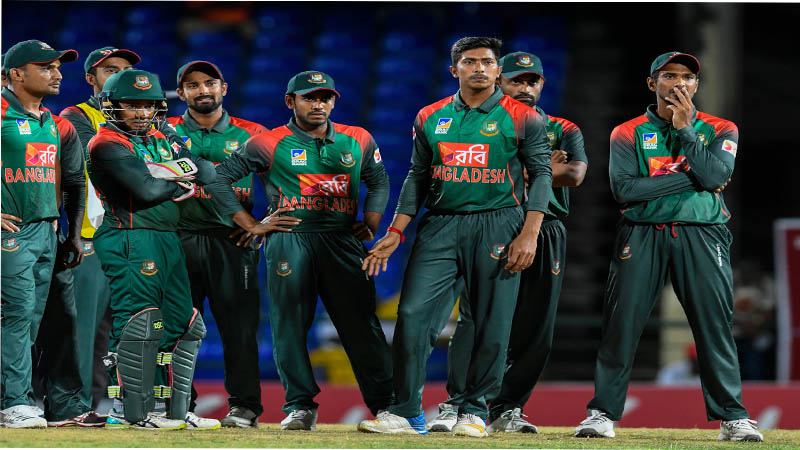 DHAKA: The Bangladesh Cricket Board (BCB) has stuck to its earlier stance of sending team for only the three-match Twenty20 International series to Pakistan.

The BCB president Nazmul Hassan informed reporters of the decision after the board’s first meeting of the new year at the home of cricket in Dhaka on Sunday.

Bangladesh’s tour to Pakistan was top of the agendas for discussion as BCB and its Pakistan counterpart are yet to finalise the tour scheduled for later this month.

“We have got security advice. We applied for Government Order (GO). Due to the particular situation in the Middle East, we have been told to stay there for a short period of time. We will play the Test series later,” said Nazmul.

The BCB and Pakistan Cricket Board (PCB) are yet to reach a consensus on the itinerary for the tour, as the hosts want to stage a full series consisting of two Tests and three T20s in the country that has been avoided by major cricketing nations since a terrorist attack on touring Sri Lankan team in 2009.

But Sri Lanka played in Pakistan in two phases without any hassles to safety of their players. In September/October they toured for three One-day Internationals at Karachi — the first being washed out by rain — and as many T20 games which were staged at Lahore.

The Sri Lankans then returned in December to play two Tests in Rawalpindi and Karachi, respectively. -Dawn News

Omani Sultan Qaboos, Who Ruled Oman For Half A Century, Dies At 79

Omani Sultan Qaboos, Who Ruled Oman For Half A Century, Dies At 79