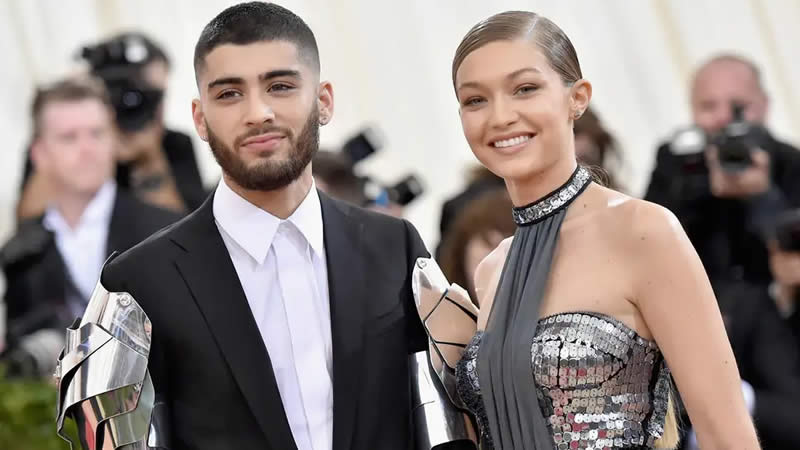 Congratulations are in order for former One Direction singer Zayn Malik and supermodel Gigi Hadid. The star couple is reportedly expecting a baby!

According to TMZ, the Victoria’s Secret model is around 20 weeks pregnant. The couple is keeping everything pretty hush-hush. Zayn was last seen at Gigi’s 25th birthday party recently, where the supermodel shared pictures of the two from a low-key celebration.

The publication, citing a family member as a source, confirmed that the couple is yet to know whether it’s a boy or a girl, however, the families are very excited with the news.

After the news broke, Chrissy Teigen (who is close to the Hadid clan and wife of popular singer John Legend) tweeted a heartwarming message.

In an earlier interview, the 25-year-old model shared her thoughts on motherhood.

“I think that as I get older — well, one day I’ll start a family,” she told Vice magazine in its February 2020 cover story. “I don’t know if I will always be modelling.”

Zayn and Gigi split up in 2018, only to reconcile in late 2019. The rumours of the couple reuniting were rife in the holidays of December. They later confirmed the gossip by taking a stroll in the New York City with Gigi’s sister Bella Hadid and singer Dua Lipa.

The couple was seen linking arms as if to announce to the world that they were back together. The photo since went viral across social media of fans speculating if Malik and Hadid are back on.

On Sunday, E! News confirmed that the two are, indeed, dating once again. “Gigi and Zayn got back together right before the holidays in December,” a source told E! News. “Zayn has been reaching out to Gigi for the last month, and she is giving him another chance.”

The source continued about the couple, who had broken up since January 2019, “She has always loved him and the break between the two was needed.”

“Zayn has been working on his past music and focusing on his health and is in a really good place currently,” the source had earlier revealed.