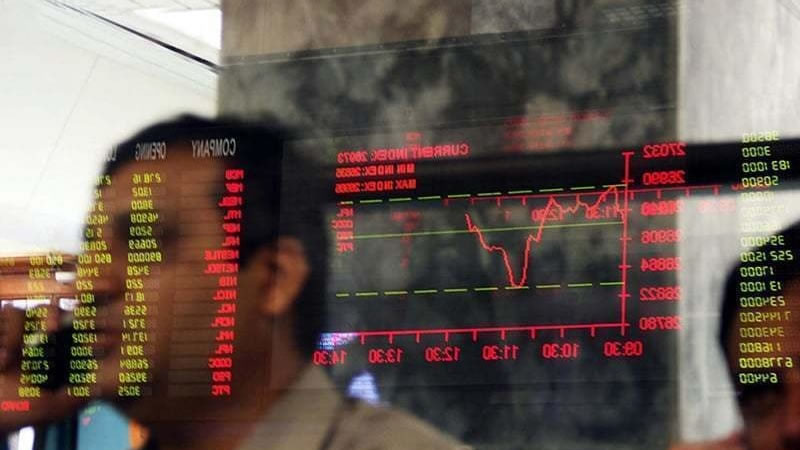 The Pakistan Stock Exchange (PSX) has once again won the title of being the best Asian stock market and has become the fourth best-performing market across the world in 2020 as the government has successfully dealt with Covid-19 challenges and put the economy back on track.

The PSX benchmark KSE-100 index has given a return on investment of 38.5% in dollar terms as foreign capital has been flowing into the market after the yield on the nation’s bond fell below double digits, the firm said in a brief under the title “Denmark and Pakistan: the surprising stock markets that outperformed in 2020”.

“With the pandemic dwindling down and the reopening of business hubs across Pakistan, the PSX has defied odds and come out stronger. The stock exchange is Asia’s best performing market, up by 30% since March 2020,” the PSX reported on its official Twitter handle last week.

PSX CEO/MD Farrukh H Khan, while commenting on the development, told The Express Tribune, “Pakistan has coped better with Covid-19 … (its) economy is rebounding much more strongly than other countries.”

Foreign investors, who remained net sellers at the PSX for the past couple of years, have emerged as net buyers in August 2020, he said.

This all became possible after Pakistan efficiently handled the Covid-19 pandemic both in terms of healthcare and economic management. The government and the central bank both took aggressive steps to deal with the challenging situation. Their prompt responses helped put the economy and the stock market back on track, he added.

The government enabled the nation to meet day-to-day needs by disbursing cash to daily-wage earners and the needy under the Ehsaas programme and through the implementation of a smart lockdown strategy, he said.

On the other hand, the State Bank of Pakistan (SBP) helped businesses and people to better cope with Covid-19 by significantly reducing the benchmark interest rate and letting the rupee find its true value against the US dollar and other major world currencies under the newly implemented market-based exchange rate mechanism.

Besides, it offered cheaper loans to businesses to help them pay monthly salaries and keep staff during challenging times and rescheduled loans to avoid default.

“The prompt response to the challenges mitigated the impact of Covid-19 on Pakistan,” he said. “Our market (Pakistan Stock Exchange) was at a very cheap level. There were good opportunities for long-term investors.”

“Stock fundamentals are strong,” he said, adding that the PSX had initiated the process of improving its trading and surveillance systems to meet international standards.

“Completion of the installation of hardware and software for new trading and surveillance systems by the middle of next year will further improve investors’ (both foreign and local) confidence in the PSX.”

Last time, the PSX had won the title of best Asian stock market in 2016. Later, it emerged as the worst-performing market in the world after foreign investors aggressively pulled out their investment and the then government increased the capital gains tax (CGT) on the sale of shares to 15% in 2017.

The stocks which led the smart rally at the PSX from the front included construction and allied industries like cement and steel, banks, pharmaceutical and fertiliser, and oil and gas exploration.