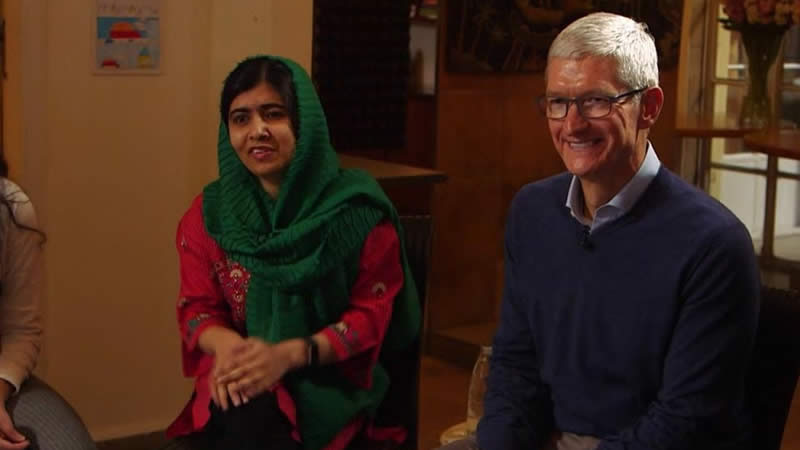 Nobel Peace Prize winner Malala Yousafzai is expanding her partnership with Apple Inc to produce dramas, children’s series, animation and documentaries that will air on the tech giant’s streaming service, the two said on Monday.

Apple produced a documentary about Malala in 2015 and teamed up with her Malala Fund in 2018 to promote secondary education to girls across the globe.

In 2009 at age 12, Malala blogged under a pen name for the BBC about living under the rule of the Pakistani Taliban. In 2012 she survived being shot in the head by a Taliban gunman for campaigning against its attempts to deny women education.

In 2014, she became the youngest-ever Nobel Peace Prize laureate at age 17. In 2018 she launched Assembly, a digital publication for girls and young women available on Apple News. She graduated from Oxford University in June.

“I believe in storytelling because it has been part of my life, it was my story that inspired so many people around the world to realize that not all girls have access to education,” she said.

On the 110th anniversary of International Women’s Day, Malala said women around the world should take a pause to appreciate all they had achieved.