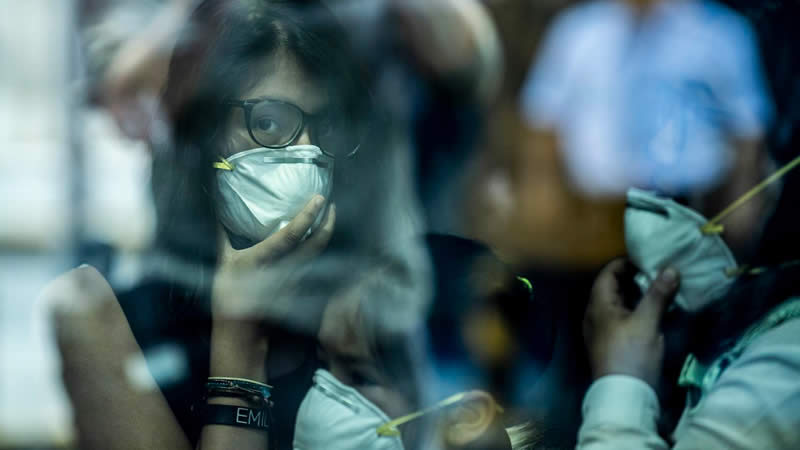 Another 4,646 new COVID-19 patients were diagnosed in the last 24 hours, taking the total tally to 108,317, the Ministry of Health Services said.

The ministry said a total of 105 deaths were reported on Monday in the country, taking the total number of fatalities to 2,172.

Official data also showed that at least 35,018 patients have fully recovered from the coronavirus.

The authorities conducted a record 24,620 tests in the last 24 hours, taking the number of total tests done so far to 730,453 across the country.

As the number soared, the worst fear may come true about the capacity of hospitals across the country to accommodate the patients. Though, the government still claimed that there was enough space available.

But the resources would be spread thin in the coming days as peak time would come by the end of July or beginning of August.

Marriyum’s mother and PML-N lawmaker Tahira Aurangzeb was also tested positive. Both mother and daughter have quarantined themselves.