by Top
in Pakistan, Political Parties
0 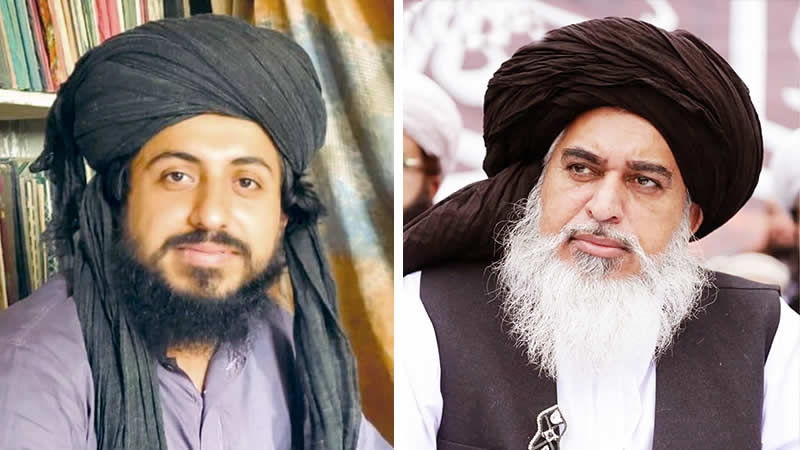 Saad Hussain Rizvi, the chief of Tehreek-e-Labbaik Pakistan, has been arrested in Lahore, confirmed a party spokesperson on Monday.

The police didn’t give any reason to arrest him, Pir Ashrafi said, adding that the TLP chairperson had announced a protest on April 20.

Saad was elected as the TLP chief in November 2020, by the party’s Shura after his father Khadim Hussan Rizvi’s death. The announcement was made after the funeral prayers.