by Top
in Entertainment, Pakistan
0 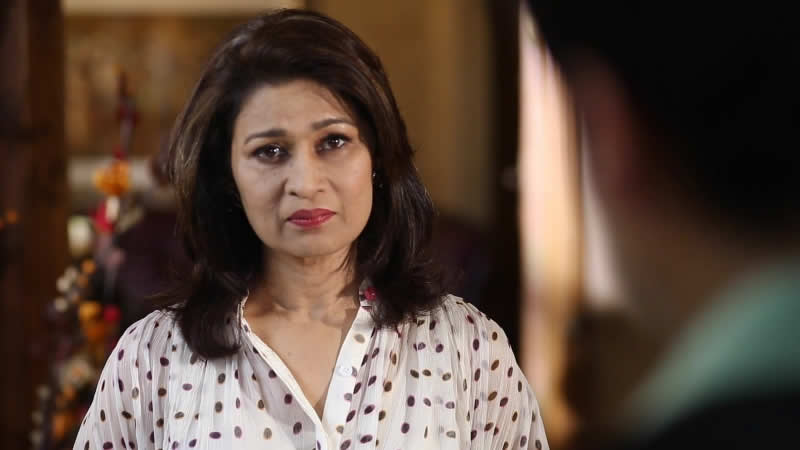 Celebrities asking for royalties for re-runs of their dramas may finally be getting what they wanted.

Senate Faisal Javed said on Monday that he is holding discussions with all stakeholders and working on a comprehensive bill to address the problems being faced by Pakistani artists.

“Most countries around the world give royalties [or] residuals to artists every time their work is re-run,” Senator Faisal Javed tweeted. In Pakistan, where actors are already underpaid, there is no law ensuring that they are given financial credit for their work, he added.

The debate on royalties heated up after TV veteran Naila Jafry, who is suffering from cancer, uploaded a video showing her asking channels to pay her dues for re-airing her work. She has spent most of her savings on her treatment and is now facing difficulty to afford healthcare. Actors, including Yasir Hussain, Mikaal Zulfiqar, and Ushna Shah, came out in Naila’s support and called for laws to protect artists and their rights.

“I am in touch with all stakeholders and a comprehensive bill is being brought soon to address this very important issue,” the senator said.