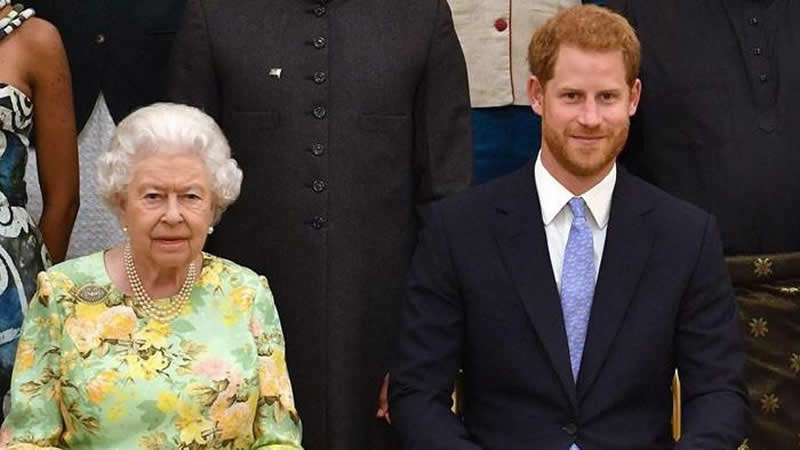 Meghan Markle may have gotten a chance by sheer luck to skip an awkward encounter with her royal in-laws but if things were up to her, she would have flown to the UK for Prince Philip’s funeral.

According to a source close to the Duchess of Sussex, she wishes she could have gotten a chance to be there at the funeral of the Duke of Edinburgh alongside her husband Prince Harry and the rest of the royal household.

The insider told E! News: “Meghan wishes she could have flown to the U.K. to support her husband but has been advised not to due to her pregnancy.”

“She would have put all the family tension aside to be there with Harry,” the source said, adding that the two “are still not on amazing terms with the family.”

They further revealed that Harry’s solo trip has given him a chance to make amends with his brother Prince William and to continue “working on their relationship.”

“Harry wants to make sure Meghan and the baby are healthy and not involved in stressful situations,” the grapevine adds.

For the unversed, Meghan was advised against long-haul travel by her doctors in the midst of her pregnancy, not long after she had to go through a miscarriage last year. For that reason, Prince Harry had to depart on the flight to the UK unaccompanied by his wife and son to attend his grandfather’s funeral on April 17.