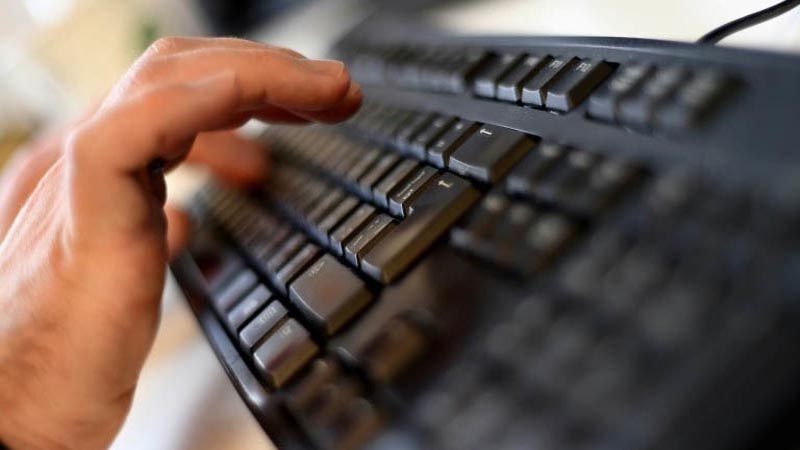 Pakistan continues to slide on “Inclusive Internet Index” to drop to 90th rank among 120 countries, according to a global report for the year 2021.

The index report was released by the Economist Intelligence Unit (EIU) on April 14. It represents 98 per cent of global GDP and 96pc of global population, with stiff competition between Sweden and the United States for the top two slots over the past three years.

After dropping to rank 2 in 2020 Sweden beat the United States to retake the top position, the 2021 report shows.

The top performers in South Asia include India at 49 ranking compared to its position at 52 in 2020, while Sri Lanka was at 77, Bangladesh at 82 and Nepal at 83 rank in the index report 2021. Pakistan not only remained the lowest in South Asia, but also lags behind other regional states, like Iran.

Iran remains at slot 57 among the 120 countries in the index which includes overall score based on the scores of the “Availability, Affordability, Relevance and Readiness categories”.

The Inclusive Internet Index, commissioned by Facebook and conducted by the Economist Intelligence Unit, is published for a fourth year in 2021. The 2021 index report highlights that the overall ranking of Pakistan was 90, against 89 in 2020 and 77 out of 100 countries in the index report 2019.

The EIU has reported that at the 90th place overall, Pakistan ranks in the bottom quartile of the index and second to last in the Asia region.

However, the EIU has said that Pakistan ranked highest in the “Affordability” pillar due to improvements in the competitive environment and a decrease in mobile phone costs. The country ranked 67th in the “Affordability” category which examines the cost of access relative to income and the level of competition in the internet marketplace.

In the “Readiness” category, Pakistan was at 79th position, which examines the capacity to access internet, including skills, cultural acceptance, and supporting policy. However, Pakistan remained low at the “Relevance” category at 91st position that is the existence and extent of local language content and relevant content.

The “Availability” category examines the quality and breadth of available infrastructure required for access and levels of internet usage and Pakistan ranked 97th in this category.

Further analysis of the EIU data suggests that among the countries in the “Availability” category, Pakistan ranked low at 116th in the “Usage” class.

“Usage” measures the size of the connected population in terms of internet and mobile connectivity. The EIU index stated that percentage of households with internet was only 34pc and the fixed-line broadband subscription was 1/47 per 100 inhabitants.

Pakistan also has low internet quality and ranks at 91st position, which measures the quality of experience the connected population receives while using internet.

Pakistan was also facing infrastructure issues, including availability of public Wi-Fi by the government and private sector, unlicensed spectrum policy, and Pakistan ranked 90 due to electricity issues that too was one of the hindrance to support internet connectivity.

Meanwhile, commenting on the EIU report, the industry players have said that Pakistan needs to take radical actions at the policy level as a significant number of users still have basic, voice-only devices and a digital revolution is difficult when a large number of people in the country own 2G-only handsets.

Aamir Ibrahim, CEO of Jazz, said that the biggest barrier to the provision of internet connectivity to the lower-income segments of society remained the affordability of smartphones.

“Keeping in view that majority of the local manufacturers are producing 2G handsets, policy interventions should prioritise assembly of 4G compatible smartphones while banning the production and import of 2G-only phones,” he said, adding that policy intervention was needed to allow the operators to sell smartphones on instalments with a loan recovery mechanism to customers, and to ensure loan recovery. The Pakistan Telecommunication Authority can order blocking of all SIMs issued by different companies against the CNIC number of the customer.

A senior executive of another cellular company said the the government had to intervene to get rid of 3G technology which was obsolete and go for the rollout of 4G network across the country, as Pakistan required a strong digital infrastructure that was robust fibre and reliable 4G at a decent speed.

While the Covid-19 pandemic compelled people to use internet more and for a wider range of activities than ever before, it has also widened the divide between on- and offline populations.

Most countries saw improvement in gender parity over the long term, but the gap is not closing fast enough in regions with the worst inequality, including Pakistan.

While the top five countries in the EIU index 2021 are Sweden, the United States, Spain, Australia and Hong Kong, the last five include Sierra Leone, Niger DR Congo, Liberia and Burundi.