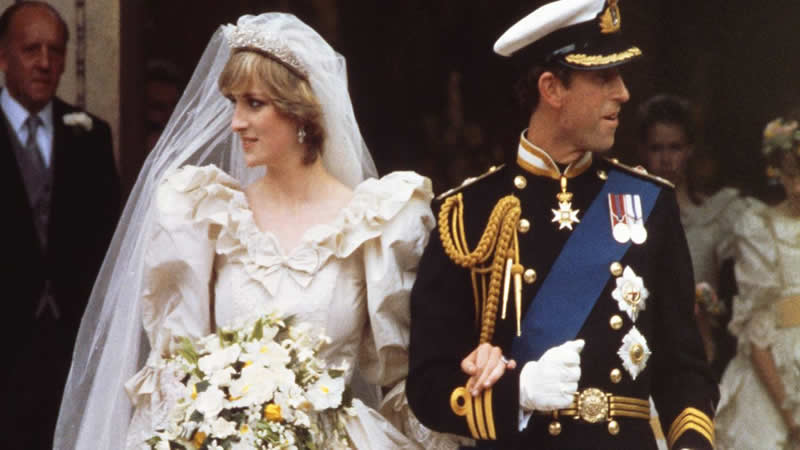 Princess Diana will be getting honoured at Kensington Palace in June, which will also be a major treat for all royal fashion fans.

The Historic Royal Palaces curators announced on Monday that the late Princess of Wales’ iconic wedding dress will be getting displayed at Kensington Palace where she once lived.

The dress was allowed to be put up for the temporary exhibition, Royal Style in the Making, by Diana’s sons Prince William and Prince Harry.

Royal fans will be able to see the classic gown with its 25-foot train by Elizabeth and David Emanuel in the exhibit set in the historic Orangery from June 3.

In a statement, Historic Royal Palaces said: “Our summer exhibition at Kensington Palace will shine a spotlight on some of the greatest talents of British design, whose work has been instrumental in shaping the visual identity of the royal family across the twentieth century.”

“We’ll be exploring how the partnership between each designer and client worked, and revealing the process behind the creation of a number of the most important couture commissions in royal history. While one of the highlights will undoubtedly be Diana, Princess of Wales’s show-stopping Emanuel designed wedding dress, which goes on show at the palace for the first time in 25 years – we’ve got some real surprises up our sleeve for fashion fans!” it added.