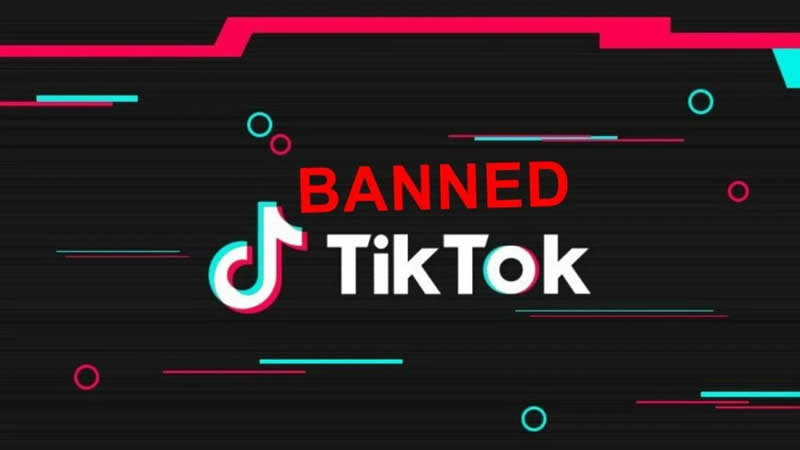 The Sindh High Court (SHC) has banned popular video sharing platform TikTok in the country over “immoral content” and for celebrating “LGBTQ-Pride Month”. The latest ban, the third within the last two years, will be applicable till at least July 8, which is the next date of hearing.

A SHC bench issued this order on Monday while hearing a “suit of declaration and injunctions” in which the petitioner had nominated the federal government, the Pakistan Telecommunication Authority (PTA) and TikTok as respondents.

Earlier on March 11, the Peshawar High Court (PHC) also ordered the PTA to ban TikTok over “immoral content”. The PHC, however, lifted the ban on April 1 after the PTA told the court that it had raised the issue again with the TikTok’s administration.

The PHC had directed the PTA to ensure that viewers from Pakistan do not access unethical and objectionable material in view the provisions of the Prevention of Electronic Crimes Act, 2016.

Commenting on the previous court orders, the SHC noted that the PHC had lifted ban on TikTok in view of submissions by the representative of the defendant No 2, that is the PTA, but TikTok paid no heed to the constant undertakings and assurances given by them and the PTA before various courts.

“[TikTok is not] respecting the law and the basic injunctions of Islam as well as the culture of Pakistan, has recently started a social media campaign whereby they are celebrating ‘LGBT-Pride Month’.

“Let [a] notice be issued to the defendants as well a DAG [Deputy Attorney General] Pakistan for 08.07.2021 and till then the defendant No 2 [TikTok] is hereby directed to suspend the operations of and/or access to the TikTok application in Pakistan,” the order added.

Lawyers Asad Ashfaq and Maaz Waheed confirmed the development, while talking to The Express Tribune. Separately, various petitioners have also moved the Supreme Court of Pakistan to impose a ban on TikTok in view of the alleged rise in crimes and use of drugs due to the use of the app.

The petitioners belonging to the city of Lahore have claimed that TikTok is also damaging the culture of education institutions and is also a cause of suicide in some users.