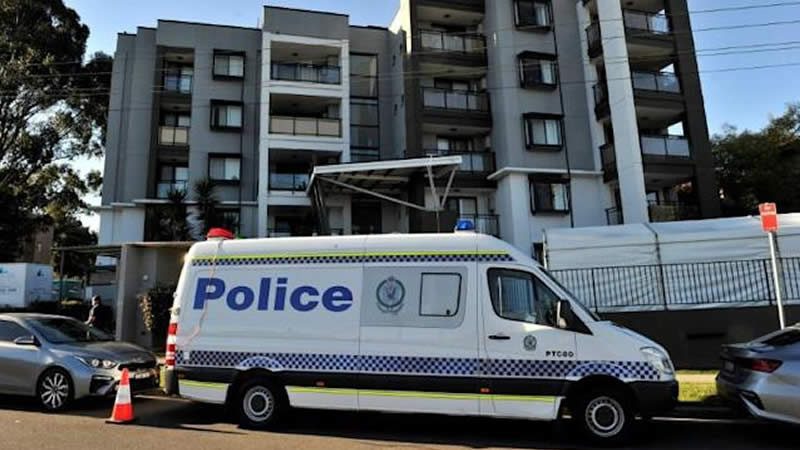 Police in Australia’s largest city have requested military help to enforce a coronavirus lockdown as infections in Sydney reached a new record Thursday.

The city of five million people is in its fifth week of a lockdown that is set to run until the end of August.

Stay-at-home orders have failed to reduce new infections to zero, and compliance has been patchy.

Sydney residents are only allowed to leave their homes for exercise, essential work, medical reasons, and to shop for necessities such as food.

But for weeks, parks and beach promenades have been filled with Sydneysiders drinking coffee and chatting with friends.

Police have increasingly been doling out fines to those violating the restrictions and Fuller said those efforts would be stepped up in the coming days.

Last weekend thousands of people gathered in central Sydney to protest against the measures, and further demonstrations have been mooted.

Police have also requested more powers to shut down businesses that they say are not abiding by rules on social distancing.

On Thursday state premier Gladys Berejiklian warned that the outbreak — which began mid-June when a driver for an international flight crew contracted the virus — is “likely to get worse”.

Officials announced 239 new infections in Sydney, a record for this outbreak, which now totals 2,810 cases.

With under 14 percent of the Australian population vaccinated, many experts have warned that Sydney‘s lockdown could run for months more.

Supplies of Pfizer-BioNTech shots are low and there has been widespread scepticism about the AstraZeneca jab, slowing the vaccine rollout.