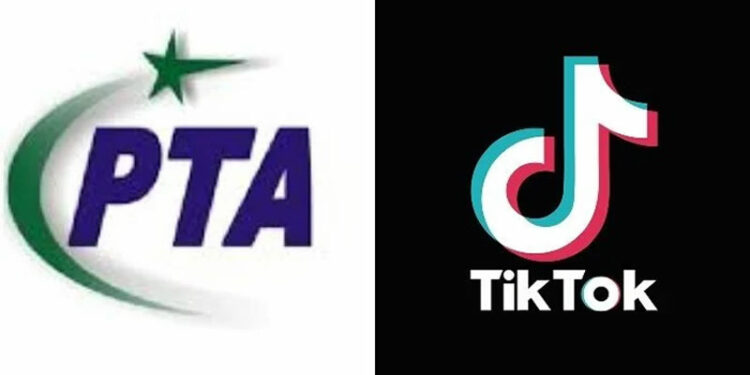 The PTA chairman informed the media about action against inappropriate and reported content on social media platforms at a press conference in Islamabad on Monday.

He said that the PTA has received at least 1.1 million complaints against inappropriate content.

While speaking about the controversy surrounding the popular video-sharing, TikTok, Bajwa said that the site has been blocked four times in Pakistan but “inappropriate and objectionable content” is still shared on the platform.

He said that TikTok cannot stop anyone from uploading a video, therefore, the individuals frequently posting inappropriate content and videos on the site should be arrested.

“There is no international standard for controlling social media content, therefore, it should be controlled according to the norms and values of society,” said Bajwa.

He also suggested that TikTok administrators should take satisfactory measures according to Pakistan’s terms and conditions for social media use because it is not ideal for PTA to ban any social interaction platform.

He said that the provision of fake SIM cards has not stopped but the action against it is underway. Penalties have been issued to the mobile network companies in order to curb the issue, he added.

IHC directs PTA to justify ban on TikTok
Last month, the Islamabad High Court had asked the PTA to formulate a mechanism regarding the operation of TikTok in Pakistan and consult the federal government rather than taking a unilateral decision to ban the app.

The TikTok was last banned in June this year at the order of the Sindh High Court to suspend the video-sharing app TikTok across Pakistan till July 8. It was nearly three months after the country had lifted a ban imposed on it.