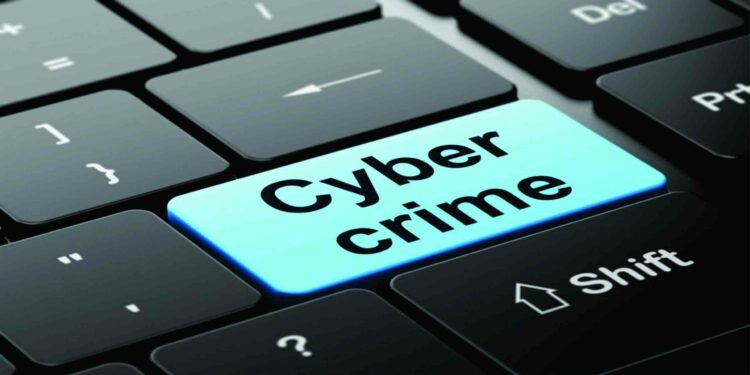 ISLAMABAD: Rapid increase in cyber crimes, followed by slow convictions warranted amendments in the Prevention of Electronic Crimes Act (PECA), which have been widely welcomed by the public, and criticised by the trolls.

The Federal Investigation Agency (FIA) Cyber Wing has received a total of 244,930 complaints of various cyber offences since January 1, 2019, with 2,571 cases registered and 2,583 accused arrested.

Keeping in view low conviction rate as evident from the data, the government has amended the PECA declaring defaming of individuals on social media a punishable offence. The courts would now be obliged to give a verdict on cases registered under PECA within six months.

Allegations against an individual are levelled without any proof, but it takes years to prove his / her innocence. The cost of litigation is exorbitant as the cases linger on for years, which often end in out of court settlements. In most cases the accused are let scot free.

Coordinated attacks against any individual are mostly of personal nature. Women are also harassed as they have to face inappropriate / derogatory language from their male colleagues.

There are cases in which the victims have complained about a smear character assassination campaign against them on social media platforms, including Youtube, Facebook, Twitter etc., and the amended PECA law will help the FIA to effectively deal with such cyber crimes.

Professor Azhar Latif, while talking to APP, said the victims had been demanding the government to bring in further stringent laws to curb the curse.

He said the fake news against individuals and institutions created confusion and uncertainty in the society. He cited the fake reports about Zulfi Bukhari’s visit to Isreal on the British passport and buying of Roosevelt Hotel by him, former Chief Justice of Pakistan Saqib Nisar’s fake audio, separation between the prime minister and his wife, which were floated on social media platforms causing anxiety among the people.

Nauman Habib, a senior lawyer, opined the amended PECA law would bring substantive respite to the public, especially the victims of cyber crimes who had to suffer from untold mental agony as it would act as a barrier to bust the fake news.

He said the people now had an effective legal protection against attacks on their personal lives.