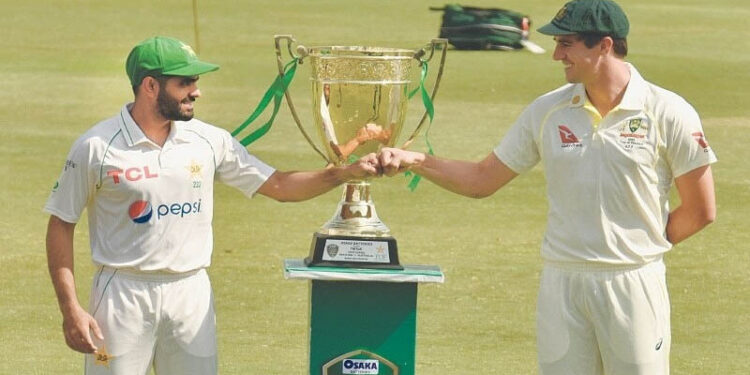 Rawalpindi: Some of the leading cricket commentators will call Australia’s first tour to Pakistan in 24 years, which will get underway at the Pindi Cricket Stadium on 4 March. In addition to the three-Test series, which will be played for the Benaud-Qadir Trophy, the five-week tour also includes three ODIs and one T20I.

Rob Key of England, Mike Haysman of South Africa, Australia’s Michael Kasprowicz and Pakistan trio of Bazid Khan, Urooj Mumtaz and Waqar Younis will commentate through the tour from 4 March to 5 April.

Simon Katich of Australia will only commentate on the Benaud-Qadir Trophy and like Kasprowicz, will be making his commentary debut in Pakistan.

Sikander Bakht and Zainab Abbas will host the pre- and post-match shows along with Neroli Meadows, who will only be available for first two Test matches.

The High-Definition broadcast coverage includes 28 cameras, which along with buggy cam will embellish the viewing experience of the fans within and outside Pakistan. Hawk-Eye and Ultra Edge will be part of the Decision Review System (DRS) Technology.