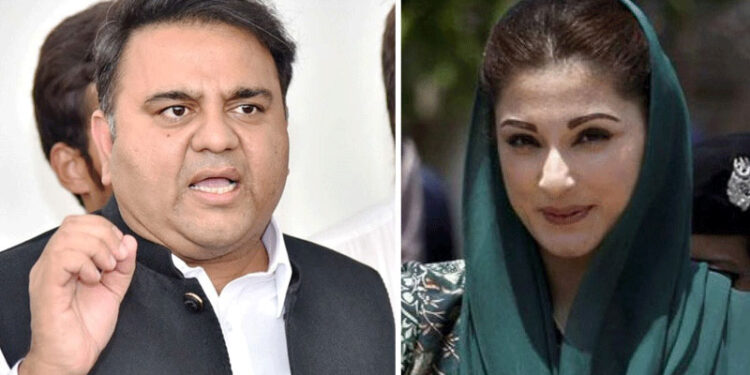 On Zardari’s visit to Dubai, Fawad Chaudhry said that Bilawal’s father escaped knowing that his government was only for a few days, these people are guests for a few days and some have packed their belongings.

He further said that Bilawal’s only connection with Zulfiqar Bhutto is that he was born in Benazir’s house, PPP has invested Sindh’s money in Punjab, look at the situation in Sindh, when it rains, Karachi becomes a dam.

The PTI leader said that this government has done the work of bringing the Supreme Court under pressure.

He further said that these people are bent on blackmailing the Supreme Court, we demand that the names of the leaders of these parties be included in the ECL, all of them will try to escape from the country.