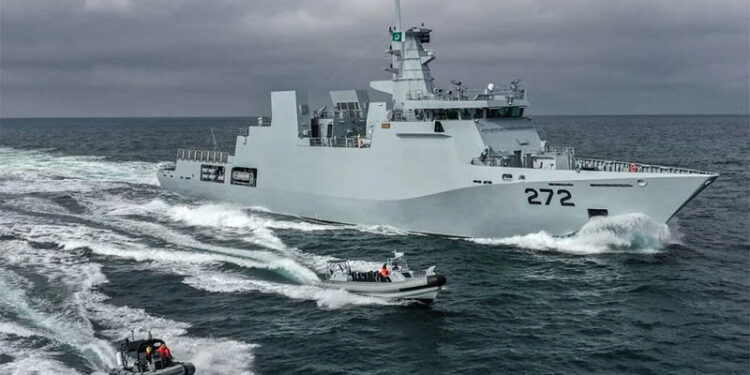 Prime Minister Shehbaz Sharif on Thursday paid tribute to the professionalism of the personnel of the Pakistan Navy for thwarting the designs of the enemy in the 1965 war.

“Today on Pakistan Navy Day, the nation salutes the immense sacrifices of the force for defending the country’s sea frontiers,” he said in a tweet.

The prime minister mentioned that from the capture of India’s Dwarka coast to the supremacy of Ghazi submarine on the seas, the Pakistan navy marines demonstrated exemplary bravery and valour against the enemy.

Level Up Your Style with Andre Emilio