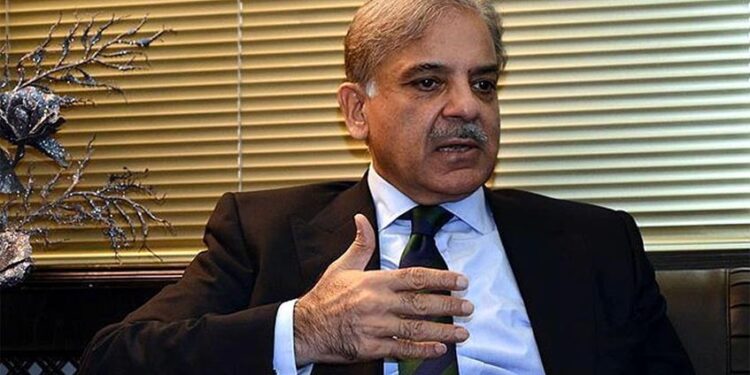 “The nation salutes the sons of soil who sacrificed their lives for the motherland,” he said in a tweet.

Shehbaz Sharif termed terrorists the enemies of the country and vowed to fight terrorism till its elimination.

He lauded the role of police in safeguarding the people from the menace of terrorism.

He urged the KP government to announce awards and Shuhada Package for the martyred personnel.

The prime minister extended condolences to the families of the martyrs and prayed for the elevation of the ranks of their souls.